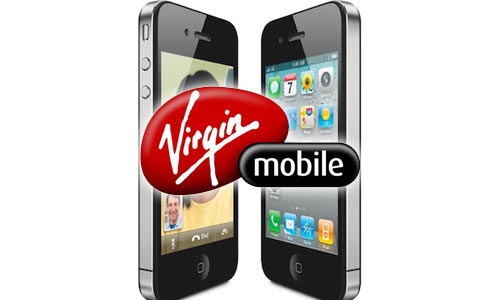 Hold on to your hats, 9to5Mac has submitted another piece of evidence that points to an October release of the next iPhone. This time around, the information also suggests that Apple could be launching a prepaid device this Fall.

Virgin announced yesterday that it is going to be making some plan changes to its Sprint-based prepaid network this fall. Unlimited data plans will go up to $35, and users who cross 2.5GB during their bill cycle will see a significant decrease in speed. When does all of this start taking place?

October. Until a few days ago, we hadn’t really heard any iPhone rumors pointing to such a late release. Everything we’ve heard has suggested a September release date — in line with their usual fall iPod event.

9to5Mac’s Seth Weintraub reported a few days ago that AT&T was looking to move the iPhone up a tier in their insurance program. He believes that the October price bump indicates that a new model is en route.

In similar fashion, Seth suggests that this Virgin announcement of throttling data usage could be a counter-measure to protect their network in wake of a major smartphone launch. Especially since its October timeframe lines up with the AT&T internal memo.

Will we see an iPhone on Virgin Mobile? Maybe. Apple’s COO Tim Cook said himself that Apple didn’t want their products to be “just for the rich,” but “for everyone.” Cook has also commented that the Cupertino company had some “clever” things up its sleeve for the prepaid market.

Does any of this really prove that the next iPhone will launch in October? Not really. Just as we noted about AT&T’s insurance policy change, the practice of changing data plan pricing options is extremely common.

Did things just get a little bit more interesting? Yes they did. While some of the “evidence” above is a bit of a stretch, it does present another interesting dynamic for Apple’s next smartphone. Imagine Apple and Virgin teaming up to launch a prepaid device. It almost makes sense.