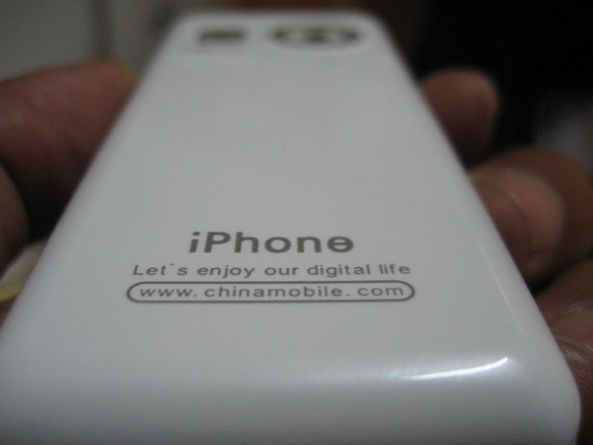 China Telecom, a carrier in the world’s largest mobile market, plans to offer the iPhone before the end of this year. Rumors are that Apple has been talking behind closed doors with China Telecom execs for months about bringing the iPhone to the Chinese market, and Apple’s acting CEO, Tim Cook, was recently spotted at China Mobile HQ.

It’s unclear as to when China Telecom will sell the iPhone exactly, but it’s expected that we’ll see Apple’s flagship device on the carrier by at least December…

“It’s expected to happen this year. China Telecom already has the required technology and it all hinges on content of the agreement. As we all know, it’s not easy to negotiate with Apple.”

China has had a vibrant black market for iPhones, and a recent study showed that one-third of all iPhones in China are jailbroken. Next to the United States, China has also been declared the App Store’s second largest market– all this despite that fact that a Chinese carrier has yet to offer the device officially on its network.

When the iPhone is launched on China Telecom, it will run CDMA technology.

This deal is huge for both Apple and China Telecom. The customer base that would be added to the iPhone after this agreement would mean incredible profits for Apple.

With Apple’s next iPhone expected to launch in September, perhaps Apple will wait on China Telecom until it has a new device to ship. Announcing the partnership with China Telecom at Apple’s own media event this Fall would be a proud moment for the Cupertino company.