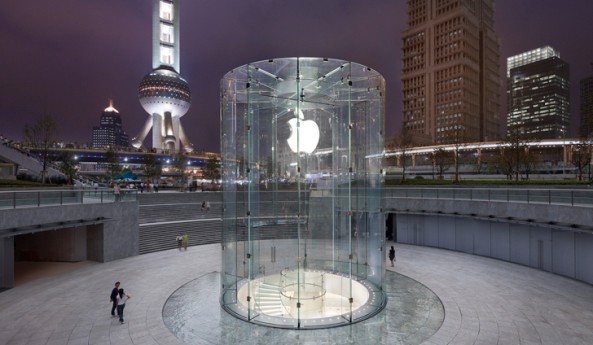 The iPhone is selling very well in China. In fact, China is Apple’s fastest growing market for the iPhone.

According to a recent survey by UMeng, a Chinese statistic firm, 34.6% (roughly one third) of the iPhones in China are jailbroken. The iPhone accounts for 8.3% of China’s 850 million mobile customers.

Closer look after the break…

Nearly half of the iPhone 3GSs and iPhone 4s in China are jailbroken. That’s a staggering number when you consider that there are around 60 million iPhones in China alone.

UMeng does state that these numbers to not directly affect Chinese app piracy on the iOS platform. A lot of iPhones get sold on the grey market, and jailbreaking services are usually offered for free with purchases. 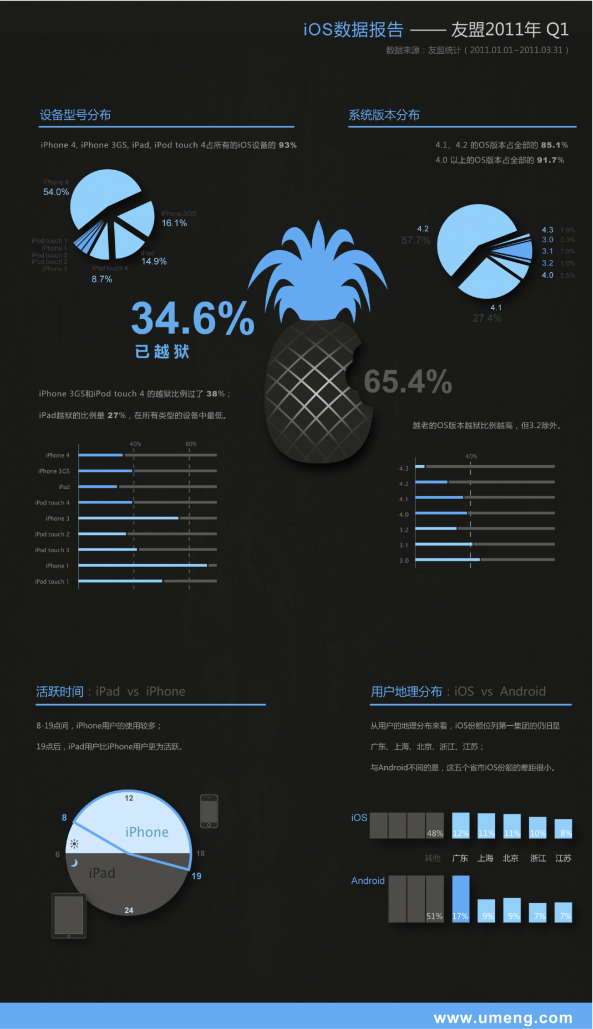 We wonder how familiar the Chinese population is with the jailbreak community. Do they use RedSn0w? PwnageTool? Most of the jailbroken iPhones probably use UltraSn0w for a carrier unlock.

Here’s a shout-out to our Chinese readers! If you live in China, or are familiar with this topic, share your thoughts with us in the comments!