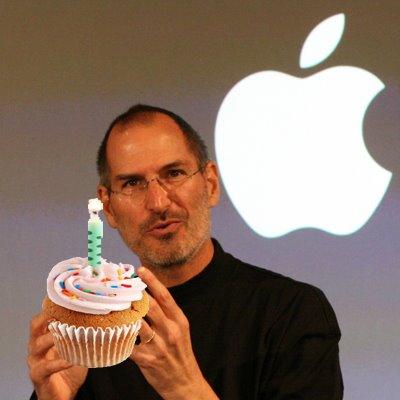 On this very day back in 2008, Steve Jobs announced the App Store. It was the day before the iPhone 3G launch, and nobody, perhaps not even Jobs himself, could foresee the amazing successes the App Store would have collected in the coming years.

I don’t want to bore you by saying how many apps were available and downloaded at any given moment, so I’ll just point out the most important ciphers. At the time of its launch, only 500 apps were available for download, but not even a year later, in April 2009, the number had increased to 35,000, with more than one billion downloads…

10 billion downloads where reached on January 22nd, 2011, and now, less than six months later, the counter has passed 15 billion. The number of apps available just lapped 400,000, and the half a million milestone is around the corner.

Since the App Store was the first distribution platform of its kind, it would be uncorrect to state that it broke every pre-existing record. Rather, the App Store set the bar so high that it is unlikely any other competitor will ever top the stats Apple has been able to reach.

It’s a groundbreaking commercial distribution system, but I think there’s more to the App Store. It was able to inspire thousands of people, and to instill in each and every developer that went through the trouble of learning the SDK a passion for one, simple thing: That everyone, regardless of age, gender or nationality, could create something unique. And that the whole world would be able to purchase that app at any given moment.

The App Store helped globalization. It helped create a community that transcends barriers of language and culture. And such a success is way more important than the money developers and the folks in Cupertino have made – and continue to make – from it.