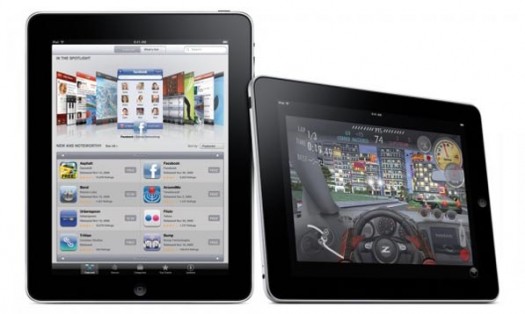 Since its inception in 2008, Apple’s mobile software hub has hit some pretty impressive markers. The App Store has set the bar extremely high for other mobile platforms by offering a wide range of quality apps in an easy-to-use setting.

Several sites are reporting this morning that the App Store has hit another major milestone in its impressive run. Apparently there are now over 100,000 iPad-specific applications in the App Store…

When the iPad originally launched, there were just a few thousand iPad-specific applications. Reaching 100+ thousand within just a year and a half is a testament to the shear size of Apple’s developer community. MacStories makes the announcement:

“Apple and third-party developers have set a new record: in 453 days since the original iPad came out on April 3, 2010, the App Store has more than 100,000 iPad-exclusive apps available. Either specifically targeting the tablet, or released as universal updates for existing iPhone apps, at the moment of writing this there are 100,161 iPad apps in the Store. How do I know? The App Store itself on my iPad shows that.”

All together there is over 500,000 App Store applications, most of which can run on the iPad in 2x mode if nothing else. In comparison, CNNMoney just announced that there are now over 1,300 Android tablet apps. #Facepalm.

Do you have a favorite iPad app?