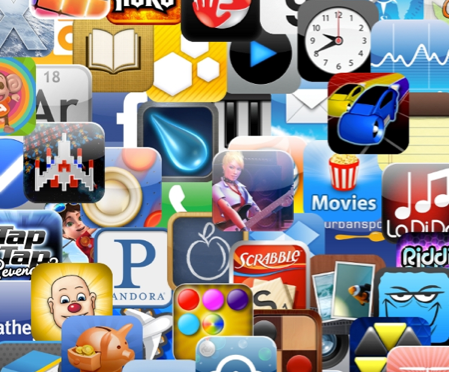 It’s no secret that the App Store is a massive success. Apple took the idea of ‘mobile applications’ and turned it into a cultural phenomenon.

In 34 months, over 500,000 apps have been approved by Apple for the iPhone, iPad, and iPod touch. That’s a lot of apps. Check out an awesome infographic that details it all after the break (it’s a big one)…

WWDC is right around the corner, and it’s expected that Steve Jobs or another exec will give the traditional “state of the union” address on App Store numbers. It will be interesting to see how the two reports compare.

It’s no surprise that Angry Birds is number one on the list of paid apps.

Kudos to Chomp, 148Apps, and Chilingo for putting together this jumbo-sized infographic.

Are you surprised at these numbers? The Android marketplace has some catching up to do.