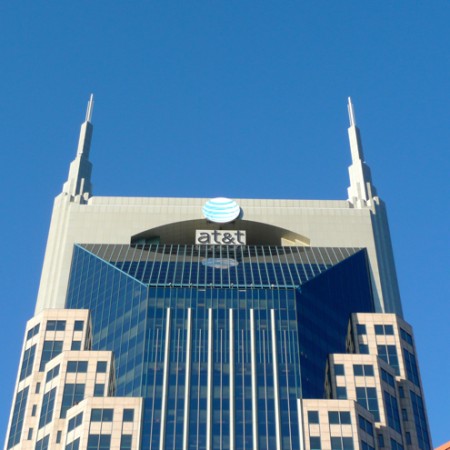 Thanks to LulzSec, we know that the carrier plans on rolling out their new LTE network in the first week of July. It also appears that another document has been found amongst the hacking group’s stolen archives that helps shine some light on the 4G project…

iFans published an article last night regarding an AT&T document found in LulzSec’s treasure chest of confidential material. The file is titled “PSD_LTE_Tier_v2.3_11.09.docx,” and although it appears to be a bit dated, it does seem to contain 4G pricing information. 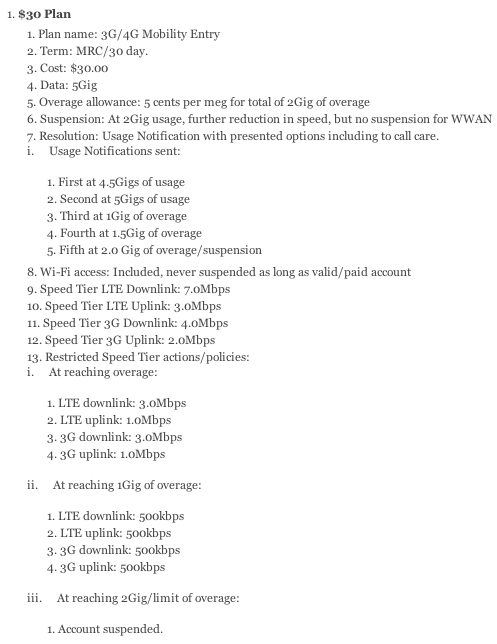 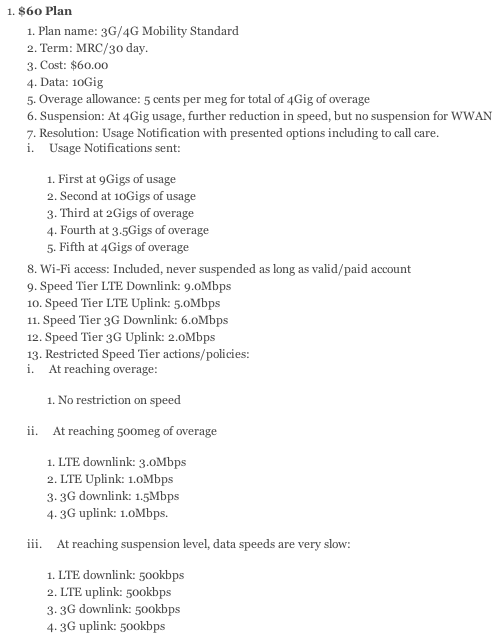 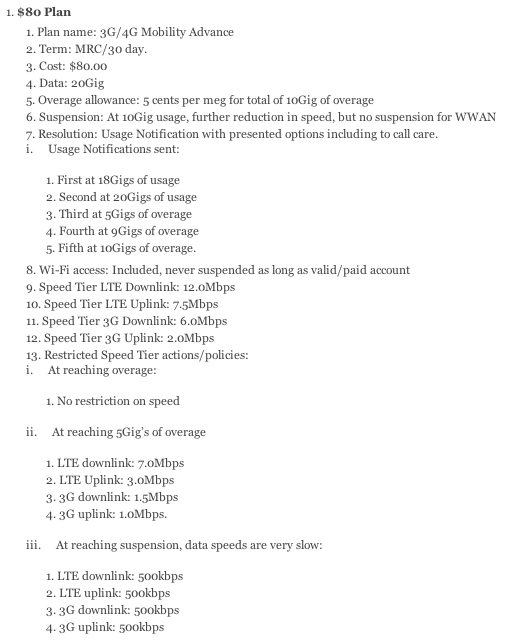 What’s interesting to me are the repeated references to speed throttling. It appears that AT&T will lower your LTE speeds based on your data usage. If you hit “suspension level” overages, your LTE speeds could be cut down to 500 kbps, yikes.

It’s important to remember that this document appears to be close to 2 years old. But if it holds true, then AT&T is definitely looking to get aggressive with their 4G tiered data pricing. The plans offer double the data allowance of what Verizon’s tiered pricing does, for the same cost.

At any rate, with AT&T’s LTE network slated to launch next week, things are about to get real interesting in the wireless industry.