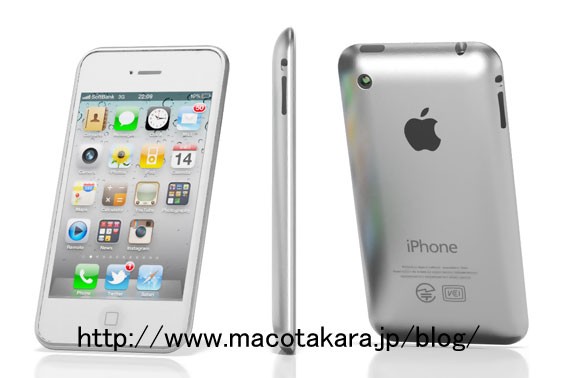 Following the iPhone 4’s first birthday earlier this month, we’re now sitting patiently awaiting the release (or at least the announcement) of Apple’s iPhone 5. The device is rumored to land this September, and backing up those rumors is some new “intelligence” obtained by one investment banker on a recent trip to Taiwan.

Huberty added that the iPhone 5 would be ready for launch towards the end of the third calendar quarter, which ends September. Huberty also backed up recent claims that the Cupertino company will announce a cheaper iPhone — previously dubbed the ‘iPhone nano‘ — and teased that an Apple-branded TV may also be on its way:

“We also believe Apple is in the early design stages for a TV, which could add $19 billion and $4.50 of annual revenue and EPS longer-term.”

With regards to sales, due to the later than usual launch of Apple’s fifth-generation iPhone, Huberty shifted 2 million units from Morgan Stanley’s third quarter estimates and added them to its fourth quarter estimates. Its 72 million estimate for the full year, however, remains unchanged.