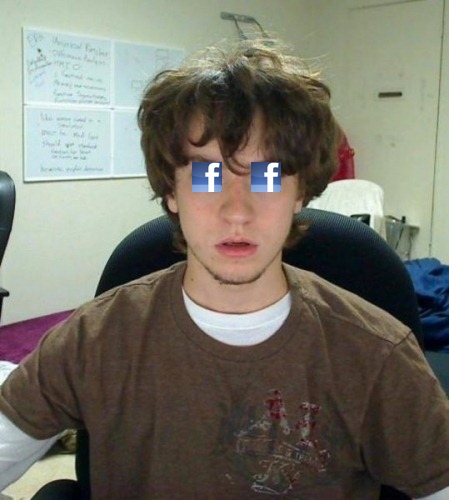 Since he came up with the LimeRa1n exploit that is still being used in the latest iOS jailbreaks, we haven’t heard much from famed hacker GeoHot. As a matter of fact, we haven’t heard anything at all. Until today.

We were just tipped off by the folks at Tech Unwrapped that George Hotz is now working for Facebook. Needless to say that I was a bit skeptical about the news and when I inquired for more details, I was pointed to GeoHot’s very own Facebook profile where he confirms that he is indeed working for Facebook…

The news got first dropped by @FlawLessFox, the founder of MyGreatFest in a video interview with iPhone hacker P0sixNinja.

According to Gabe Rivera, GeoHot started working for Facebook in May, but he only announced it on June 17. If you have a look at his Facebook profile, it’s pretty clear that he is not joking.

Wanna friend GeoHot on Facebook? Forget about it because there is actually no “Add Friend” button.

Let’s wish him good luck and see what he will come up with in the future.