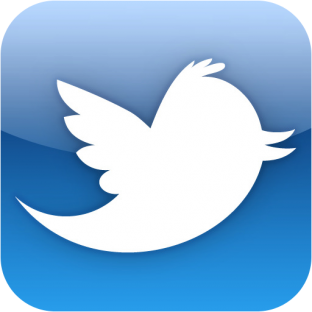 It’s no secret that Twitter has become incredibly successful as a social network and publication tool. A large part of the site’s success is thanks to the mobile implementation we’ve seen in an array of third party clients over the years.

Particularly, on the iPhone, Twitter apps are a dime a dozen. You’ve got the official client, TweetDeck, Echofon, Tweetbot, etc. all clamoring for attention in the App Store.

The folks at Onavo Insights have put together a nice infographic detailing Twitter’s statistics on the iPhone. Check it out after the break…

Over half of all users prefer the official Twitter for iPhone app, with TweetDeck coming in second. Surprisingly, the official client also uses the most data by a long shot, so be wary of that if you’re on a limited data plan.

What do you think of these numbers? Did you expect Tweetbot to be so high on the list already? That app has only been out for a few months.