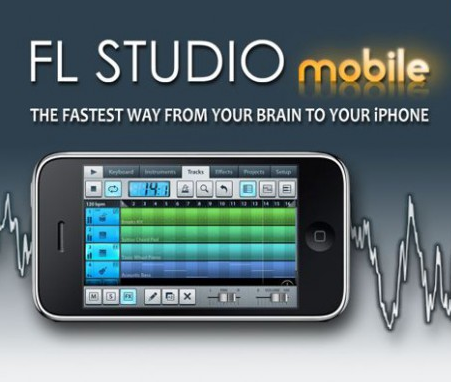 Fruity Loops (FL) is a popular Windows application for creating and producing music. It’s ease of use and generally low cost has made the title a staple for up-and-coming music producers and amateurs alike.

Even with its endless stacks of music-making titles, the iOS community has been calling for a mobile version of the application for quite some time. It looks like FL-lovers can rejoice as Image-Line just announced that Fruity Loops Studio Mobile will be available as of today in the App Store… 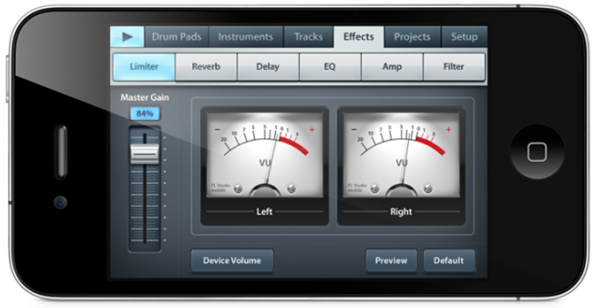 The software is built to allow users to create a variety of styles of music using multiple instruments. It’s even integrated with the desktop version of Fruity Loops so users can pass project files back and forth between their computers and their iDevices. One downfall is that you can’t import your own samples into the app just yet, but it’s coming.

The interface is well thought out and intuitive for previous FL users, but it certainly won’t appeal to the masses the way GarageBand has. The software is used so widely in the PC community though, that I can’t imagine it not being a hit. If you want to check out the new FL Mobile application, it’s $14.99 for the iPhone/iPod touch version, and $19.99 for the iPad edition.

Are you interested in Fruity Loops Mobile? Or are you sticking to GarageBand or something different?