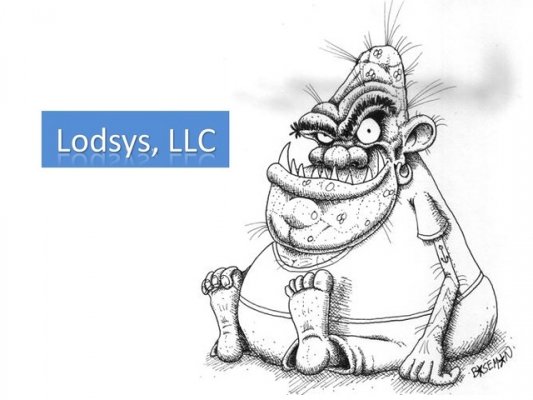 When Lodsys originally filed their complaints last month, everyone looked at Apple for answers. Though the Cupertino company has been relatively quiet concerning the Lodsys litigation, their legal department is finally starting to make some noise.

iOS developers have been holding vigilant to see if Apple would step up and help them defend against the threats from the patent licensing firm. After a cease and desist letter failed to stop the lawsuits, Apple has decided to get legally involved…

FOSS Patents is reporting that Apple has filed a motion to intervene in the patent lawsuits that Lodsys has filed against iOS developers. If approved, this would put Apple and their infamous legal team in the courtroom:

“Apple Inc. hereby respectfully moves to intervene as a defendant and counterclaim plaintiff in the above-captioned-cation brought by plaint plaintiff Lodsys, LLC (“Lodsys”) against seven software application developers (collectively, “Developers”), for allegedly infringing U.S. Patent Nos. 7,222,078 (the “078 patent”) and 7,620,565 (the “565 patent” and, collectively, the “patents in suit”). Apple seeks to intervene because it is expressly licensed to provide to the Developers products and services that embody the patents in suit, free from claims of infringement of those patents.”

The move speaks volumes about Apple and how they view the developer community, but there’s still a lot of lingering questions. If Apple isn’t allowed in the court room, will they help cover developer’s legal fees?

MacRumors seems to think so, quoting a section of Apple’s filing that states app developers are “individuals or small entities with far fewer resources than Apple and lack the technical information, ability, and incentive to adequately protect Apple’s rights under its license agreement.”

Given the publicity of this case and what’s at stake, you had to figure Apple would get involved. Still, the move was definitely the equivalent of that feel-good moment in a movie, when the calvary comes to save the day.

Did Apple do the right thing here?