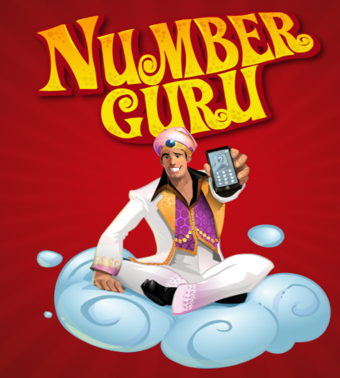 In this day in age, it’s hard to trust anyone anymore. With so many apps like CallerID Faker out there, you can’t really tell who’s who. Luckily, if you are constantly on the receiving end of prank phone calls or telemarketing pitches, there’s an app for that.

While there are several applications that offer similar features, Number Guru seems to be the most adept. The iPhone software allows you to do a reverse lookup of a phone number, allowing you to find out where the number is based out of and other details that don’t show up on CallerID…

After seeing Number Guru mentioned on TUAW, I knew I just had to try it out. The unique crowdsourcing features really set this title apart from other apps in its category.

The software works its magic in a couple of ways. When you first load up the application, it actually asks if you want to upload your contact list to the company’s server. The developers claim the information doesn’t leave their network, but needless to say I chose not to share my address book.

The other way the application stands out is the Comments feature. If you get a telemarketing call, you can leave a comment about the company and tag the phone number as spam. These details can then be seen by others when they do a reverse lookup of the same number. 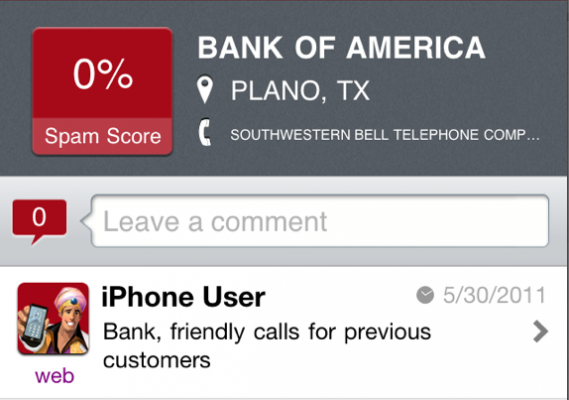 I’ve run several searches and have gotten a wide range of results. On some occasions, the number I looked up had multiple comments along with the owner’s name and location (city, state). Other searches didn’t prove so successful.

At least every lookup I performed returned the carrier’s name and the area that the number originated from. However, there’s a good chance this information is incorrect due to folks porting numbers between carriers or moving.

The bottom line is that this is one of the better reverse caller lookup apps I’ve seen, so it might just hang around in my Utilities folder for a while. You never know when it could come in handy. Number Guru is available in the App Store and is free to download.

Have you tried Number Guru yet? Do you use another reverse lookup app?