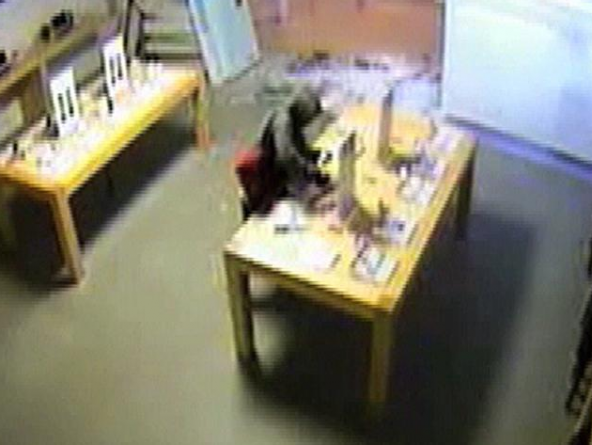 If we had a section on iDB called “people with terrible luck,” this story would fit in perfectly. On Tuesday, 5 people entered the Apple Store at Town Square in Las Vegas and started stealing iPhones, iPads, and laptops in front of everyone – can you imagine the balls on these guys?

The thieves most likely realized that someone was going to call the cops but they probably thought that by the time cops show up, they’d be long gone. What they surely didn’t know is that plainclothes officers happened to be right outside the Apple Store, working on an unrelated case…

The cops saw the whole scene and they tried to arrest the thieves as soon as they came out of the store. Apparently, only 2 of the 5 thieves were captured and taken into custody.

I don’t know about you, but I love those stories.