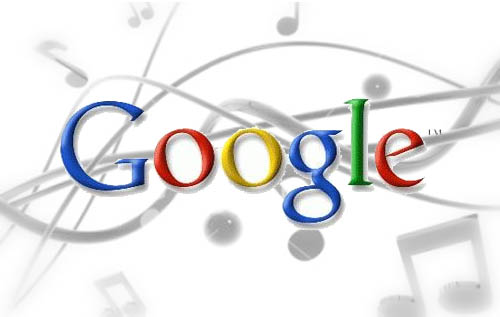 When we reported yesterday that Google unveiled its cloud service, we mentioned why it was such a shocker. Earlier rumors suggested that Google’s talks with major record labels had come to a halt, so it was certainly strange to see them launch so quickly.

Apparently, losing support of the music industry wasn’t enough to stop Google from launching their new cloud-based music service. CNET is reporting that the search giant moved forward with Music Beta, without obtaining any licenses from record labels…

Just like Amazon, Google tiptoed around the necessary copyright issues to avoid legal troubles. Now, all eyes are on Apple as they try to finish negotiations for their cloud storage services ahead of WWDC (World Wide Developer’s Conference)

Music labels are hoping Apple announces their new music storage service at the event next month. Since Apple has reportedly obtained the proper licensing, they are hoping that it gives them a competitive advantage over the other 2 services.

“The hope in the music industry is that Apple’s music service will make the competing offerings look shabby by comparison and force Amazon and Google to pay the licensing rates the labels are asking.”

If their cloud service is successful, it might entice the competition to upgrade their services and acquire the appropriate licenses. If Apple’s launch doesn’t deter their opponents, we’ll most likely see Google and company in court over the matter.

CNET has heard from sources in the music industry that the way Google transcodes uploaded music could be violating copyright laws. When FLAC, AAC, and WMA files are converted to MP3 files by the Music Manager, it essentially creates a new copy of the song, thus requiring a publishing license.

While I’m not too concerned with Google or Amazon, I am anxious to see what Apple’s music-locker service will look like. Especially since they are obviously taking the proper steps to obtain correct licenses.