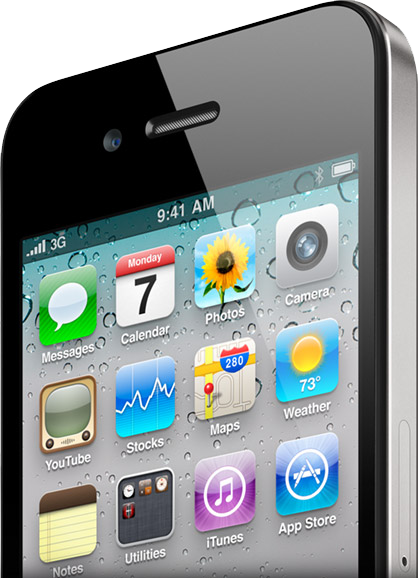 The report states that Apple is currently in talks with two different Taiwan-based companies: Integrated Memory Logic (iML) and Capella Microsystems. Capella is reported to already have shipped out several of its products to Apple for verification. Capella currently provides over one million ambient-light sensors a month to Taiwanese handset manufacturer, HTC.

“Capella, which ships over one million ambient-light sensors to HTC a month currently, has reportedly delivered its products to Apple for verification as the ambient-light sensors currently used by iPhone 4 have been criticized for some problems, said the sources, noting that Capella may received Apple’s orders before the end of the year at the earliest.

Capella shares, which are listed on Taiwan’s OTC market, suffered a major setback recently as sentiment for the stock was blunted by its decreased first-quarter gross margin.”

According to the DigiTimes, Apple may seal the deal with Capella and receive shipments as early as before the end of 2011.