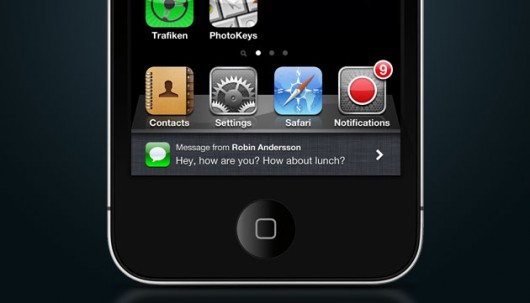 With news regarding iOS 5 starting to pick up, more speculation is being made about what Apple will do with the next iteration of iOS. A new notification system is one of the most requested features for iOS 5. The current system has been highly criticized for years.

Will Apple totally revamp its system for notifications in iOS 5? There’s a good chance they might…

Cult of Mac is reporting that Apple will be buying a small company to build its notification technology into iOS. Keep in mind, rumors of Apple revamping notifications have been floating around for years.

“There were rumors last year that the iPhone’s notification system would be fixed after the chief architect of Palm’s system, Rich Dellinger, returned to work at Apple. However, the system still hasn’t been fixed, and according to our source, Apple is now trying to buy a small app developer to fix it.

Our source, who asked to remain anonymous, didn’t know the identity of the company, except it already has an iPhone app in the App Store.”

Cult of Mac is placing its bet on Boxcar, which would be a definite candidate for an Apple buyout. Boxcar currently offers its own method for push notifications through its iOS app. When asked about a potential buyout, Boxcar declined to comment.

“I sent an email to App Remix’s CEO Jonathan George asking whether his company was going to be bought by Apple. His response? “No comment…” he said.”

If Apple is indeed planning on a revamp of iOS notifications, what will the new system look like? A more unobtrusive experience would be ideal. The pop-up style of the current notification system has been in need of a change for quite some time. 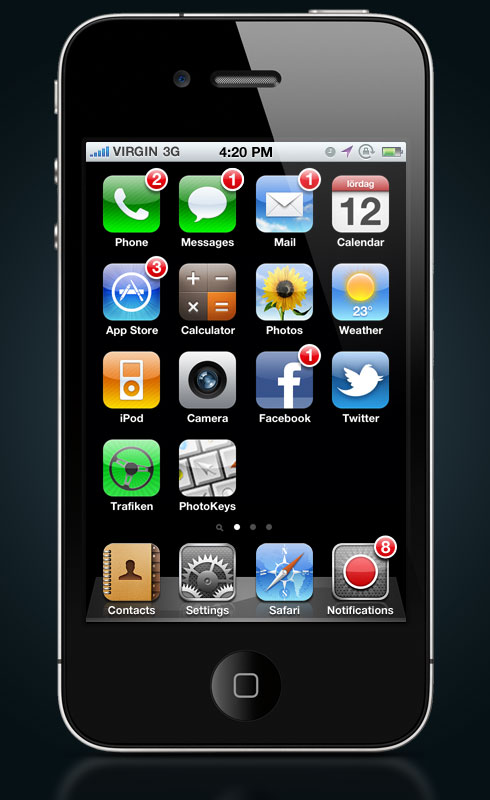 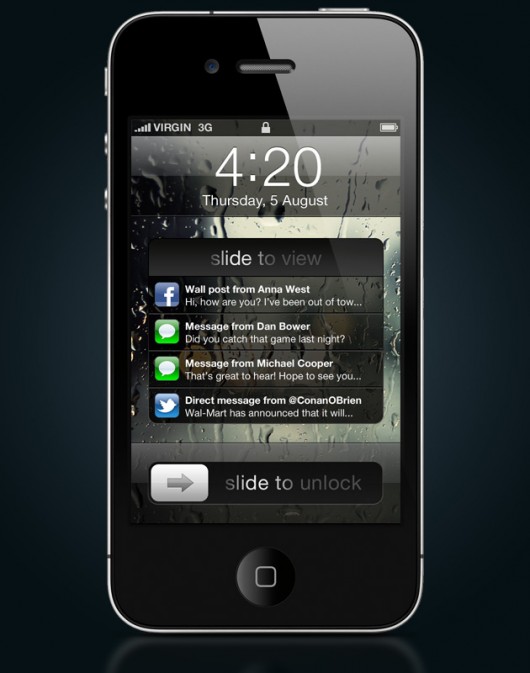 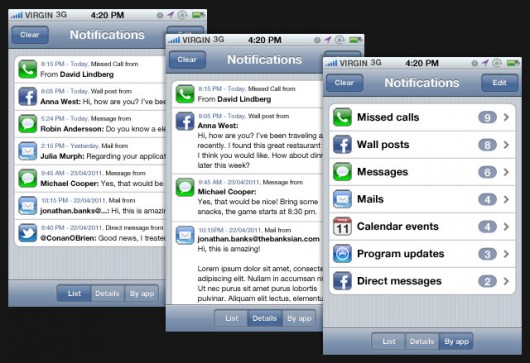 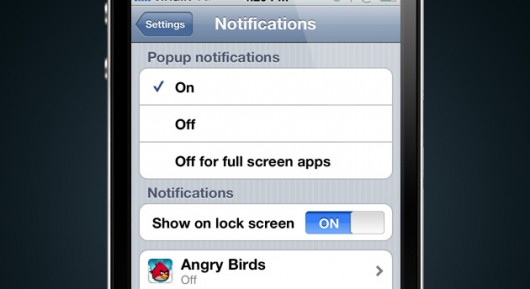 We’ve seen many different concepts, but this one looks the closest to something Apple would actually design.

Although it’s very unlikely that Apple will implement a system exactly like this, it’s entertaining to think of what could be coming in iOS 5. Most likely, Apple will surprise us all with a totally original and creative system that no one could have guessed.

What do you think? Do you think we’ll see a new system for notifications in iOS 5?