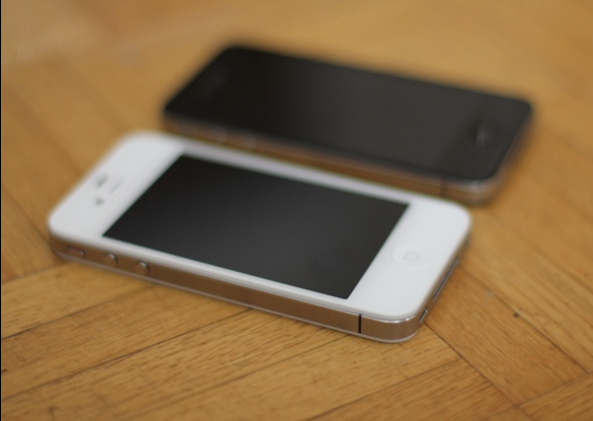 Apple’s white iPhone 4 officially went on sale yesterday. While Apple claimed that the white model was exactly the same as the black version, it seems there is a slight difference between the two color options.

White iPhone 4 owners are reporting that the new handset is slightly thicker than its black counterpart. Yesterday, Apple CEO Steve Jobs and SVP Phil Schiller opened up regarding the challenges faced when bringing the elusive white iPhone 4 to the market.

According to a MacRumors forum member, he noticed the difference when his white iPhone 4 was tightly fitting into his case:

“Just picked up the white iPhone 4 and realized it doesn’t fit into my Incase slider case. It appears that Apple has increased the size of the plastic that borders the glass on both sides by about 1mm.”

Ryan Cash of MarketCircle claims that he noticed the difference right when he picked up the shiny new white iPhone 4:

“A colleague of mine just picked up a 16 GB iPhone 4 in white. I was a bit surprised when I picked it up off his desk (I had my black 32 GB in my other hand at the same time)  it immediately felt thicker.” 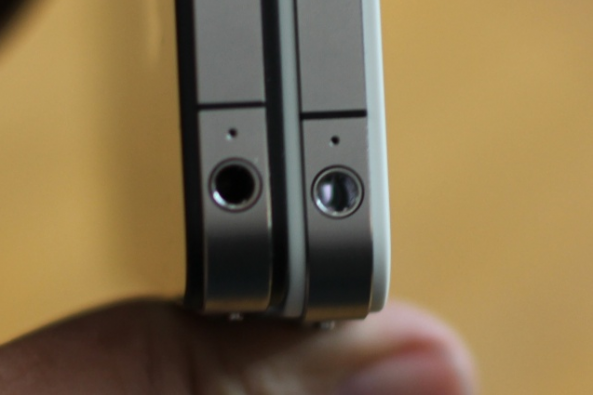 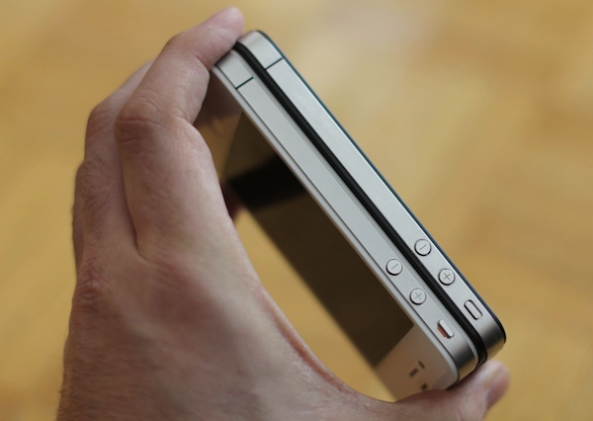 Could the extra thickness have to do with the paint issues iPhone manufacturers were facing?

Check out TiPB’s gallery for more pics of the white iPhone 4.

If you purchased the white iPhone 4, have you noticed that it doesn’t fit in your old iPhone 4 case? Perhaps Apple will have to re-issue cases for the new white model.