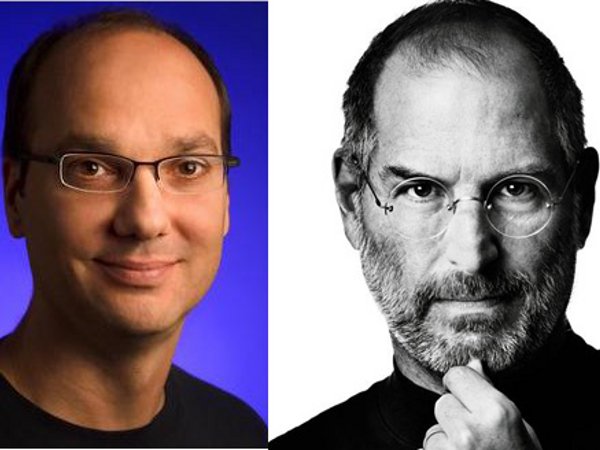 Continuing with the whole iOS location-tracking fiasco, the folks over at All Things D have posted a video from last year of Apple CEO Steve Jobs and Google Android co-founder and former CEO, Andy Rubin, discussing their thoughts regarding privacy and location tracking on smartphones.

The video footage includes snippets from last years D8 conference and December 2010’s Dive Into Mobile conference. Both Jobs and Rubin assured smartphone owners that privacy was valued on both platforms…

“We take privacy extremely seriously,” said Jobs, who addressed the smartphone location data issue in particular. “A lot of people in [Silicon] Valley think we’re old-fashioned about this.”

Andy Rubin on the other hand, claimed that the basic Android operating system does not send any data back to Google. Although, quite obviously, Google’s own services do record such data since it is considered an “open source” platform.

“I think this is a trust and verify,” Rubin noted.

Watch the full video clip below!

It’ll be interesting to see how this plays out. Feel free to leave your thoughts on the  matter in the comments!