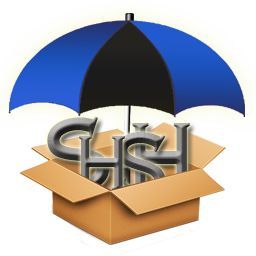 Earlier today, Apple released an FAQ to address the controversial location debacle. Apple acknowledged that there was a bug within iOS. When Location Services was turned off, the iPhone continued to updated WiFi and cell tower data from Apple’s crowd-sourced database.

To address this issue, Apple announced that it would be releasing a software update within the next few weeks, most likely iOS 4.3.3. In addition to rectifying the location-tracking issues on iOS devices, Apple might also patch @i0n1c’s untethered iOS 4.3.x jailbreak exploit, leaving you with a tethered jailbreak.

This would be a good time to save your SHSH blobs for iOS 4.3.2, if you have not already. As we’ve previously stated, these SHSH blobs come in handy when you accidentally update to the latest iOS firmware that cannot be jailbroken and want to downgrade to a previous iOS firmware.