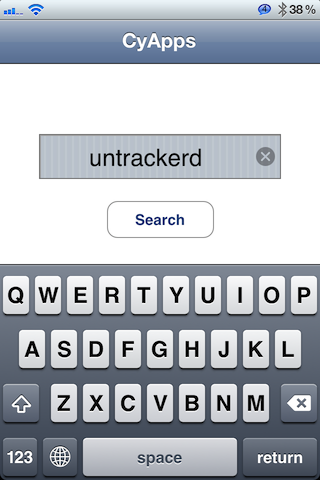 Have you ever found a tweak so ridiculously useful, so incredible helpful, so indubitably beneficial, that you wanted to find and download every other app or tweak from that developer?

I’ve found myself in that boat quite a few times over the years, and usually it results in something resembling a search and rescue mission with the help of Google.

If there’s one feature that Cydia needs, it needs a “more by this developer” section, so that we can find more apps from a particular developer that we’ve grown fond of.

Until that day comes, there is a stopgap app that has been released on the Cydia store entitled MyApps. Does it fit the bill until Saurik gives us the real thing? 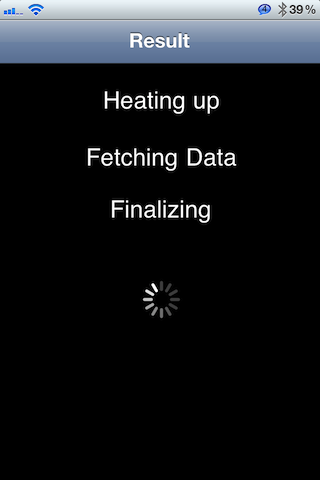 The answer to that question is an unenthused, “sort of.” Upon installing the app, you’ll notice a new ‘CyApps’ icon on your desktop. The app icon itself is a bit unassuming, but I suppose it gets the job done in a bind.

After loading MyApps you’ll find a search bar that allows you to type on the name of a particular app or tweak, and find all other tweaks from that same developer. 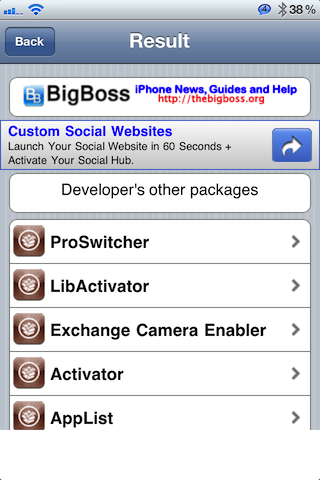 The catch is that this only works with apps hosted on BigBoss repos, so depending on what apps you like, there’s a pretty big chance that some of your favorites won’t be listed.

Along with that caveat, the method in which some Cydia apps are categorized means that you won’t always find all apps associated with a particular developer. 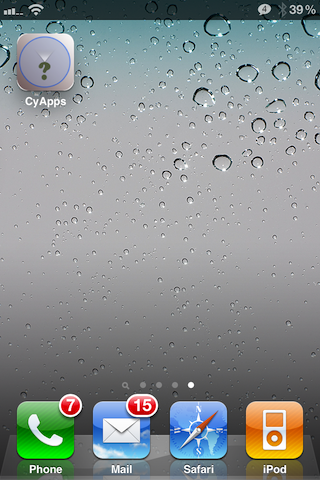 Saurik has been working hard to improve the functionality and organization of Cydia. The recently released Cydia 1.1 was a good starting point to handle some of the issues with its underbody; let’s hope the next big update addresses some of Cydia’s organizational opportunities.

Until then, MyApps is a decent attempt to provide a sort of stopgap. It’s by no means perfect, but it’s free for jailbroken iPhones. It might prove to be satisfactory to you, depending on your needs.

Have you been wishing for such functionality?