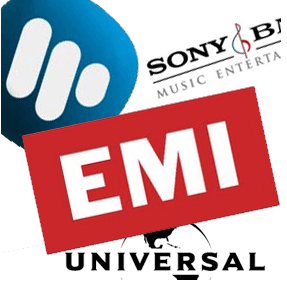 Yesterday we informed you that Apple’s Cloud Music Service was finished, and ready to go live ahead of major competitor Google.

Today, news corroborating those reports have surfaced, and it’s been revealed that Apple has already completed negotiations with two of the industry’s four major record labels.

The major record labels consist of EMI, Universal Music Group, Warner Music Group, and Sony. The reports fail to mention which of the two that have given Apple the green-light, but it’s largely expected that all four will eventually give Apple their blessings… 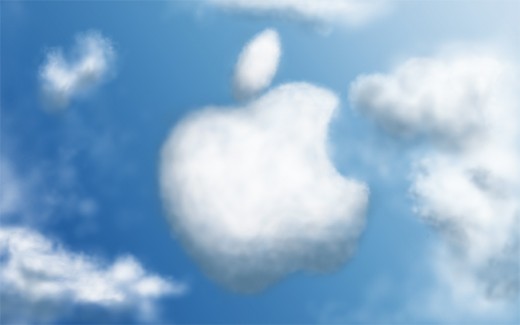 That’s an important blessing for Apple to receive, especially after the bad press that Amazon received for stealthily launching its Amazon Cloud Player service without so much as a whisper to anyone.

Besides being regarded as a team player, Apple also stands to benefit due to the fact that a mutual agreement between itself and major labels, would allow Apple to store just a single copy of a song on their server and share it out accordingly.

Utilizing this method would reduce the storage demands, which become precious when you start to consider the massive amount of data that such a service would inevitably consume.

It’ll be interesting to see how this all plays out, but it’s highly likely that Apple will launch the service between now and September. September is generally the time when Apple runs its music events associated with new releases in the iPod touch line-up.

They may decide to release the service well before then to catch-up to Amazon, and stay ahead of Google in the cloud music space.

Are you excited about these revelations?

[All Things D via TiPB]