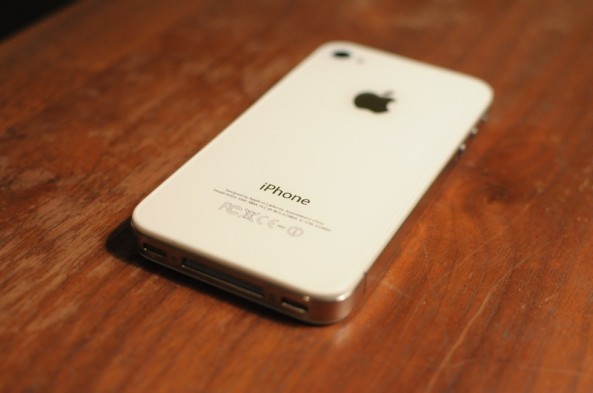 It’s recently been confirmed by multiple sources that Apple will indeed unveil the long-awaited white iPhone 4 in the coming weeks. Various rumors have pointed to the white iPhone over the last 10 months, but these last set of reports affirm a definite release in the next few weeks.

The Wall Street Journal has gotten word directly from Apple that the white iPhone will debut “this spring.” Bloomberg recently reported this news with added info that the device will be available on AT&T and Verizon.

“Apple said Thursday the white iPhone was would be released in the spring, reiterating a projection the company made in October. The company had previously indicated that manufacturing problems had delayed its release.”

The Journal also adds some info about the iPhone 4’s success,

“Despite all of this, however, the iPhone has been a hit with consumers. Apple sold roughly 16.2 million iPhones in its holiday quarter, an 86% jump over the same time a year prior. Analysts say the white iPhone will likely spur additional demand, which may help the company power through the summer quarter.”

For those of us that have already jumped on the iPhone 4 bandwagon, the white version isn’t really that big of a deal (unless you’re just obsessed with the color white). But for those that are considering purchasing their first iPhone or upgrading from an older generation, the white iPhone 4 is a nice option.

The hopes for a summer iPhone 5 announcement have pretty much died, but it looks like Apple will be able to sit comfortably on iPhone 4 sales for awhile longer.

Are you planning on buying the white iPhone 4? If you are ready to upgrade your contract, will you hold out for the iPhone 5 instead?