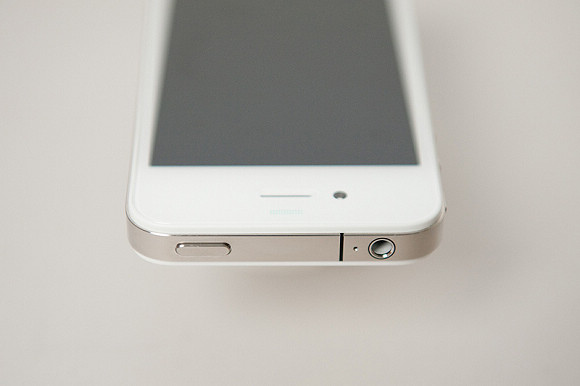 After a 10 month delay, it looks as though the white iPhone 4 will finally be available by the end of this month. According to a report from Bloomberg Buisnessweek, sources familiar with Apple’s secret release plans say that the mystical white iPhone 4 will indeed ship in the “next few weeks.”

Although it’s unclear as to whether Apple will hold a media event for the white iPhone’s launch, it appears that the device will be unveiled very soon…

“Apple Inc. will begin selling a white model of the iPhone 4 in the next few weeks after a 10- month delay, according to three people familiar with the plans.

The new version will be available from AT&T Inc. and Verizon Wireless by the end of April, said one of the people, who asked not to be identified because the plans aren’t public. The release was stalled as Apple resolved manufacturing challenges, including paint that peeled under heat, one person said.”

As Bloomberg points out in the report, Apple originally delayed the white iPhone 4 due to multiple production issues.

“After releasing the iPhone 4 in June, Apple announced the delay of a white version because of unspecified manufacturing trouble. Production was also delayed because of complications with a sensor used in the device, one of the people said.”

This report is backed up by a previous statement from Apple’s VP of Marketing, Phil Schiller. Phil tweeted last month that, “the white iPhone will be available this spring.”

We’ve heard lots of rumors about the white iPhone 4, but this one seems to be the most credible yet. There will most likely be a white iPhone announcement later this month.

What do you think of this news? Will the white iPhone 4 be enough of a buying incentive to upgrade? Or will you be waiting for the iPhone 5?