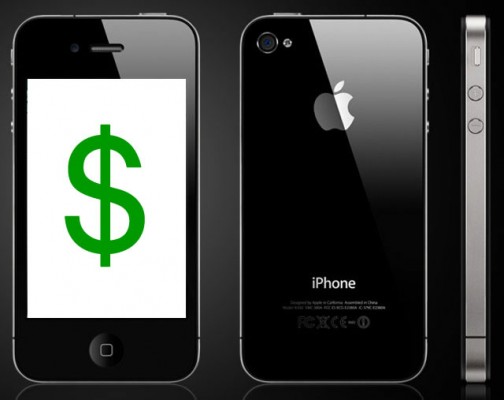 For most of us, we jailbreak because we want to. We do it to get customized apps, tweaks, or to give our iDevices a complete makeover. Even though the process has become extremely simple, we still feel a sense of accomplishment after our device reboots and that Cydia icon is glowing off of the screen.

I’ve jailbroken friends devices for them, and showed them how to use Cydia to download things. While software like PwnageTool and RedSn0w do most of the iPhone hacking for you, it still isn’t recommended for the not-so-tech savvy. One Virginian college student has capitalized on that fact by turning jailbreaking into his full time job…

Kevin Lee, a George Mason University senior, claims he makes about $50,000 a year from hacking customers iPhones for them. The Washington Post is reporting that the senior runs an advertisement on Craigslist that describes his different services. Lee will unlock, jailbreak, and even customize your iDevice for various prices depending on what you want.

The entrepreneur started off with just five to ten customers a week, now it’s up to between thirty and forty. He even tells the Post that he’s helped out Mongolian Embassy members who were looking to have their iPhones unlocked for international travel.

The rest of the article gets pretty lengthy, but gives some good information on jailbreaking and is definitely worth the read. After an initial interview, Kevin Lee declined any further comment and his Craigslist ad has since been removed.

Though the Library of Congress deemed jailbreaking legal last year, many people still fear repercussions from Apple. I don’t think they could say anything about charging folks for jailbreaking services, but what about the Dev Team? They’ve publicly lashed out at others trying to sell jailbreak services using their products.

What do you think? Should Apple or the Dev Team have a say in this matter?