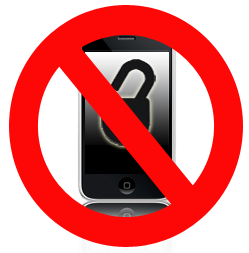 A few days ago, we reported that Scion, a subsidiary of Toyota, was trying to break into the jailbreak scene with innovative marketing methods. They were the first major corporation to direct positive attention to the community, since its inception in 2007.

This was exciting for a couple of reasons. First, a major corporation advertising in Cydia certainly made jailbreaking seem more legitimate. It also meant that other companies might follow Scion’s lead.

Multiple major brand names marketing to jailbroken devices would have meant more recognition and credibility to the community as a whole. It appears that the silence from Apple was too good to be true. ModMyi is reporting today that they were asked by Apple to remove the Scion theme from their Cydia repo….

Last night, ModMyi owner Kyle Matthews received a call from Toyota’s advertising agency Velti. He explained that Apple had contacted Toyota and requested that they remove the theme and stop the advertising campaign in Cydia. Toyota admitted to doing so to “maintain their good relationship with Apple.” 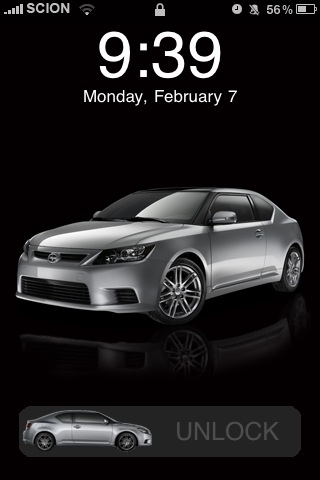 What may be even more interesting is the fact that Toyota had been considering advertising in Cydia for quite a while. Matthews claimed that Toyota’s ad agency contacted ModMyi almost a year ago about possible advertising options in the jailbreak community. The Scion theme didn’t go live until February of this year.

Apple’s message to the Japanese car maker shouldn’t be surprising. They have very publicly lashed out against jailbreakers, calling them illegal and blocking Cydia access inside Apple retail stores. Given Apple’s “relationships” with several other major corporations, I’m guessing we won’t see any future attempts at advertising campaigns in Cydia from big brand names. Literally 1 day after ModMyi runs a story on the Scion theme, they are asked to remove it.

It looks like Apple couldn’t stand to see someone turn a profit using their devices without them getting a percentage of it. With this direct message to companies about advertising in Cydia and the Dev Team recently hacking the latest iOS firmware, the war between Apple and the jailbreak community is certainly heating up.

I’m wondering if Apple is doing something major in iOS 5 to thwart hackers. Think of the value of iDevices on iOS 4.3.1 after that.