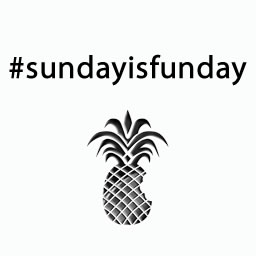 Get your Twitter hats on folks, and start promoting #sundayisfunday!

Stefan Esser, the hacker who found the untethered exploit in iOS 4.3.1, says that, “Maybe that would make the dev-team release.”

As we previously reported, Esser, who goes by i0n1c on Twitter, provided the untether to the DevTeam so that they could use it in the upcoming releases of RedSn0w and PwnageTool — the jailbreak supports all devices capable of running iOS 4.3.1, except for the iPad 2…

Now, just like in previous big jailbreak releases, the DevTeam wants you to show how much you want these tools.

When #sundayisfunday starts trending on Twitter, then they will release the new versions of RedSn0w and PwnageTool.

But you don’t have to sit on Twitter refreshing all morning, as soon as it’s released we will announce it here. As always, we will provide you with a step-by-step how to jailbreak guide as well.