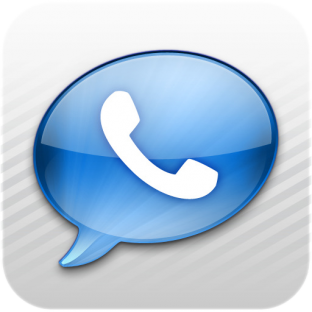 Google Voice is a VoIP alternative for calling and texting with a wireless number. Instead of using a phone number provided by your carrier, Google Voice gives you a number that ties into its web service for calling, voicemail, and SMS.

GV Mobile+ is now updated and better than ever. Let’s take a look… 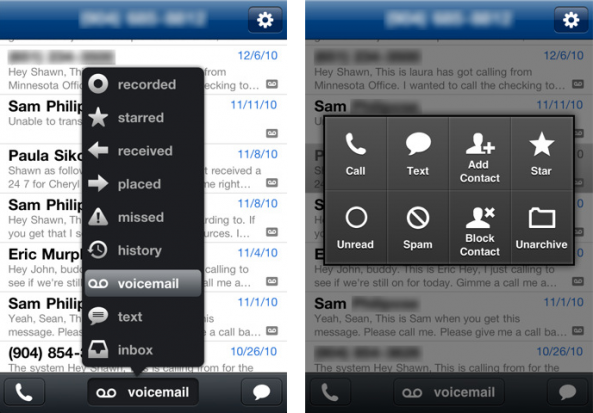 The ORIGINAL Google Voice app is back and better than ever!

Google Voice is only available in The United States.
You must already have a Google Voice account in order for this application to work.

GV Mobile + brings the power of Google Voice to your iPhone.

GV Mobile + allows users of Google Voice to do the following with ease: 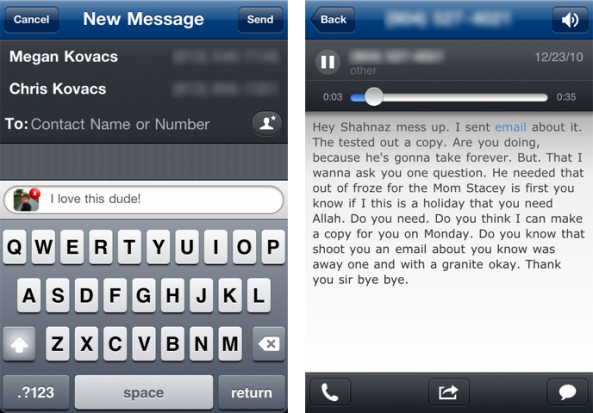 If you’ve used GV Mobile+ in the past, you’ll notice how much of redesign this update is for the app.

The features of the 2.0 update include,

As you can tell, GV Mobile+ has much more to offer than before. If you’ve been skeptical of GV Mobile+ in the past, version 2.0 should compel you to want to give the app a try. Voicemail transcription and push notifications are great features, and there are plenty of other additions to make GV Mobile+ worthy of your attention.

If you’ve had a problem with GV Mobile+ before the 2.0 update, or if you’re looking for a robust Google Voice app for the iPhone, GV Mobile+ is an excellent choice. If you’re still wondering about the actual benefits of Google Voice, check this out.

What do you think for GV Mobile+ 2.0? Do you use Google Voice on your iPhone? Tell us about your setup below!