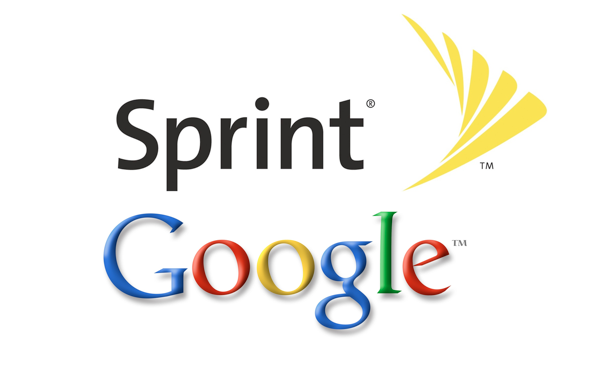 Sprint, the nation’s third largest wireless provider, is not happy about AT&T’s acquisition of T-Mobile. Once AT&T and T-Mobile are officially merged, the only major players in the U.S. wireless space will be AT&T, Verizon and Sprint.

The problem is, Sprint isn’t that much of a “big player” anymore. The network has been falling behind the success of AT&T and Verizon (both of which sell the iPhone), and there isn’t much traction left for Sprint to make a dent in AT&T and Verizon’s market share.

Sprint is now the only major carrier who has managed to not offer the iPhone. And even though T-Mobile won’t have the iPhone for at least a year, Sprint is already crying foul on what it says will, “alter dramatically the structure of the communications industry.”

“The combination of AT&T and T-Mobile USA, if approved by the Department of Justice (DOJ) and Federal Communications Commission (FCC), would alter dramatically the structure of the communications industry… AT&T and Verizon are already by far the largest wireless providers. A combined AT&T and T-Mobile would be almost three times the size of Sprint, the third largest wireless competitor.

If approved, the merger would result in a wireless industry dominated overwhelmingly by two vertically-integrated companies that control almost 80% of the US wireless post-paid market, as well as the availability and price of key inputs such as backhaul and access needed by other wireless companies to compete.”

Carriers draw interest based on the handsets they carry.

“When one competitor has that much buying power they can determine the fate of different products,” Farib Adib, a Sprint executive in charge of handsets.

Sprint, now being the only carrier not offering the iPhone, is planning on trying to stay afloat through a partnership with Google.

“What’s the best way to compete with iPhone-enabled rivals? Google, of course. So it came as little surprise when Sprint announced it will team up with the Mountain View, Calif. Internet giant to offer subscribers Google voice for the home and office phone, along with the computer.”

There are no hard numbers stating that the iPhone has stolen sales from Android handsets on Verizon, but AT&T has been treating the iPhone as its flagship device for years. After being brought to Verizon, AT&T has changed its promotion focus to more Android-based handsets.

It’s unclear as to whether this alliance with Google will hurt or help Sprint in the end. The iPhone began killing T-Mobile’s business years ago, and I’m sure T-Mobile is more than happy to share in AT&T’s iPhone profit. Being the only non-iPhone carrier is definitely not beneficial for Sprint.

Do you agree with Sprint’s position on the AT&T/T-Mobile merge? Do you think Sprint will ever get the beloved iPhone?