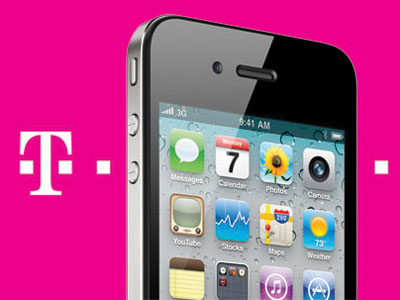 Unless you live under a rock, you probably know by now that AT&T is in the process of buying out T-Mobile for $39 billion. According to T-Mobile execs themselves, the US branch of Deutsche Telekom was not doing very well financially speaking, and this is all the iPhone’s fault.

According to the NY Times, things started going downhill for T-Mobile US in 2007, when customers would leave T-Mobile by the boatload to get on AT&T who was the only one selling the iPhone at the time. I was actually one of those people who left T-Mobile for the iPhone…

“The iPhone effect cannot be underestimated in this decision,” said Theo Kitz, an analyst at Merck Finck, a private bank in Munich. “Without being able to sell the iPhone, T-Mobile was in an unsustainable position and T-Mobile USA became a problem child.”

Obviously the iPhone is not the only cause behind the sale of T-Mobile to AT&T but it undoubtedly played an important role.