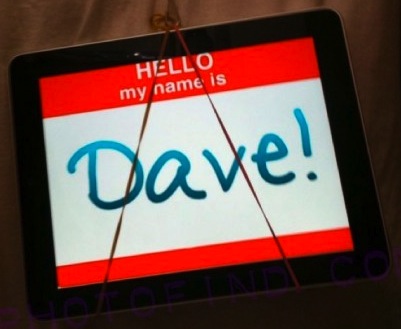 We’ve been talking about the iPad 2 for while now, or at least we’ve heard rumors about it, but there’s one thing we haven’t speculated about: it’s name. We all call it iPad 2 but do you really think Apple didn’t come up with something a little more original for such a flagship product?

Early reports and leaks claim that the iPad 2 will be much thinner. Could it then be named “iPad Air”? If I had to take a guess, I’d say the name of the iPad 2 will actually be “iPad II”. It’s pronounced the same but it’s spelled differently.

What do you think? Can you predict the name of the iPad 2?