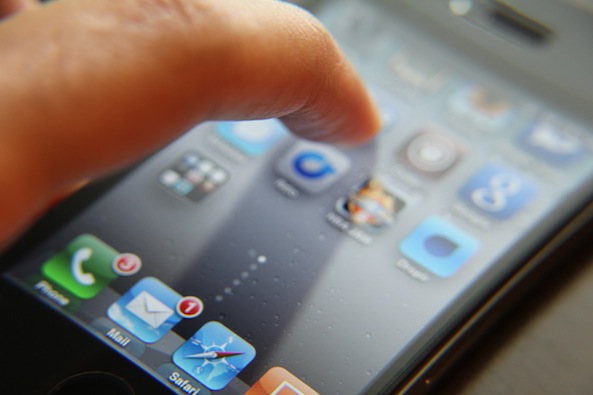 “It’s time to go vertical.” No, believe it or not, that’s not a one-liner from the latest Vin Diesel movie.

Page2D is a jailbreak tweak that removes the horizontal scrolling only limitations placed on the iPhone, and outright encourages vertical scrolling.

But is it any good? Take a look inside as we examine the latest iPhone tweak for the vertically challenged… 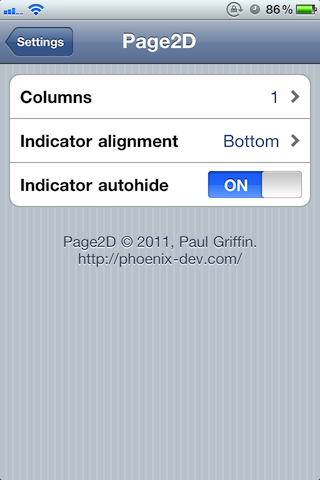 Once installed Page2D places three options in your Settings.app, and two are merely cosmetic. So overall, you’re not going to have a lot of settings to tinker with here.

The basic premise behind Page2D is that it adds columns (up to 20) to your springboard. This in effect allows one to scroll horizontally as well as vertical, on a 2D plane, hence the nifty name of the tweak. 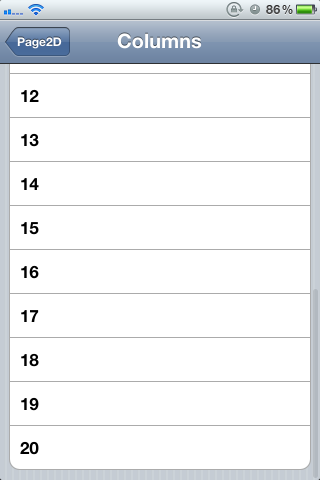 The scrolling worked as advertised for the most part, but I did find it to be a little jittery since you can now move your springboard in so many different directions. It’s understandable why Apple doesn’t include this functionality out of the box.

As far as the two cosmetic options go, I found them to be a bit buggy; but that of course could have been a side-effect of the many tweaks I have populating my iPhone at present.

Basically, no matter how hard I tried I couldn’t get the auto-hide or the page indicator placement to adjust properly. That’s not a deal breaker in this situation if you’re merely looking for vertical scrolling capability. 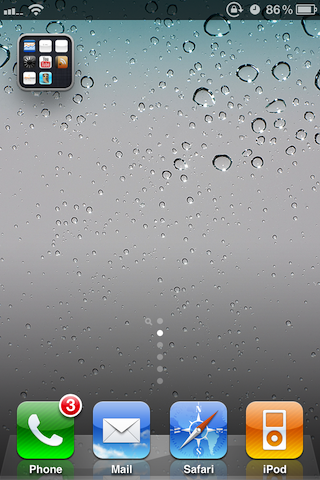 Now I know some of you might ask, “It’s the deeper of the two tweaks, why not just use Infiniboard?” That’s a good question.

Although they set out to accomplish the same task, they are inherently different in their execution.

Infiniboard allows you to use vertical paging, but it doesn’t look nearly as clean with the way it manages the dock’s presence during vertical scrolling.

Ultimately it’s going to come down to personal preference, but chpwn’s Infiniboard does give you a lot more bang for the buck, coming in at $0.99 and having significantly more options.

If you want to compare, and you’re interested in trying out Page2D for yourself, head over to Cydia. If you have a jailbroken iPhone, it’s available for $1.99.