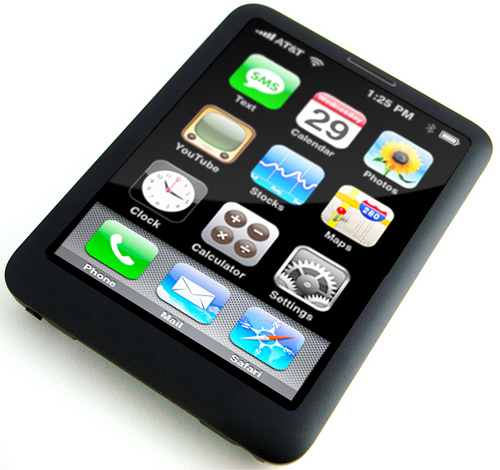 The report also mentions that this new iPhone will be significantly lighter and will have an “edge-to-edge” screen, along with voice-based navigation for Maps. WSJ’s source also claims that Apple plans to upgrade the iPhone 4 as well.

The person who saw the prototype of the new iPhone said the device was significantly lighter than the iPhone 4 and had an edge-to-edge screen that could be manipulated by touch, as well as a virtual keyboard and voice-based navigation. The person said Apple, based in Cupertino, Calif., also plans to upgrade the iPhone 4.

Would you rather buy a cheaper, stripped down version of the iPhone? Let us know your thoughts in the comments!