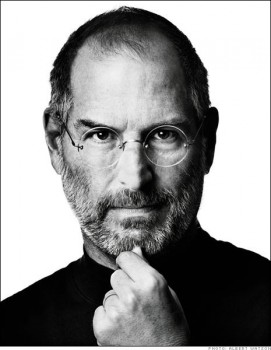 It’s hard to believe, but it was almost a month ago when Steve Jobs announced he was taking a leave of absence from Apple due to undisclosed medical issues.

What has he been doing? Does this spell doom for the next iPad and iPhone release dates?

These were some of questions that everyone was anxious to know; exactly how would Steve’s leave impact Apple’s ability to maintain their status quo?

Well if a recent Wall Street Journal report is anything to go by, the impact has been minimal, if any. That’s because throughout his leave, Steve Jobs has been maintaining his storied work ethic… 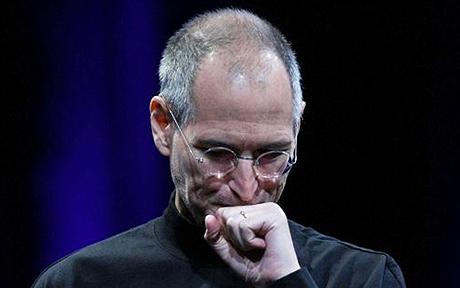 Whatever his illness is, we’re presuming it’s serious. Otherwise there would have never been an announcement about a leave, and everything would be business as usual.

Tim Cook has since taken over Apple’s day to day operations, but the Wall Street Journal is reporting that Jobs has been taking business meetings at home and on the phone.

He’s even been seen on Apple’s Cupertino California campus from time to time, and is reportedly knee deep into the plans for the next iPad and iPhone.

That’s good news for Apple, their fans, and Mr. Jobs. Although the condition is serious, if he’s healthy enough to be travelling, attending meetings and making important business decisions, chances are it likely isn’t anything life threatening.

There’s been rumors swirling around the rumor mill that Steve might step down from his position as CEO, but from the looks of this report, those rumors are likely false.

Aren’t you happy to hear that Steve is still up and at ’em?