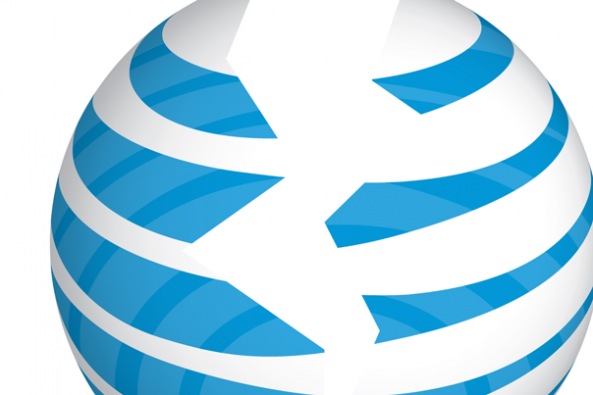 Verizon has been stealing attention away from the iPhone’s original carrier, and it looks like AT&T is doing all it can to keep disgruntled customers from jumping ship.

500,000+ Verizon iPhones have already been pre-ordered, and the device just became available for purchase on Apple’s site.

Needless to say, AT&T is definitely feeling the heat from its new competition, and it’s doing everything it can to ensure that customers don’t cross over to the dark side…

First, AT&T started secretly offering unlimited data plans (that were supposedly discontinued) as on option for customers. Then the company offered an extra 2GB of tethering data for free. Now it appears that AT&T is making its “Mobile to Mobile” calling feature universal.

“In what could be viewed as yet another bid by AT&T to keep customers from defecting to the Verizon iPhone, the carrier today announced that it will launch tomorrow a new “Mobile to Any Mobile” feature allowing unlimited calling from AT&T phones to other mobile phones in the U.S., regardless of carrier.

The feature, which rolls out tomorrow, requires customers to be on a qualifying voice plan and to have an unlimited messaging plan, which costs $20 per month.”

You can enable this new perk on your AT&T plan by visiting www.att.com/anymobile tomorrow. Remember, you won’t be eligible for “Mobile to Any Mobile” if you don’t have an unlimited messaging plan.

While it’s nice of AT&T to offer these deals to customers, it probably won’t make that big of a change to the people who have waited for their contract to expire so they can switch to Verizon.

However, if you are an AT&T customer, be sure to take advantage of this offering and get free voice between any two mobile numbers.

Does this news from AT&T seem like a plea of desperation? Perhaps they just want to give us the assurance that our dropped calls will be free now.