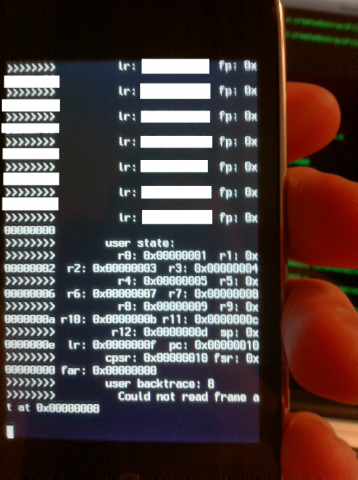 Chronic Dev Team member @pod2g has been a busy man lately. Just a little over a week ago he unveiled a YouTube video showcasing the latest version of GreenPois0n, which is an untethered jailbreak tool for iOS 4.2.1.

Not one to rest on his laurels, the iPhone hacker tweeted yesterday that he’s uncovered yet another exploit.

This latest exploit will also allow for a future untethered jailbreak, as the cat and mouse game between Apple and the jailbreak community carries on…

To the benefit of all who enjoy jailbreaking, the hacking community has been pretty good about coordinating the releases of any exploits.

Releasing more than one exploit into the wild at once gives Apple the upper hand since they could essentially kill two birds with one stone with their next update. Apple has fixed the previous kernel exploit in their upcoming iOS 4.3 firmware.

By holding on to their exploits, and playing their cards at the right time, jailbreakers tend to have something saved for a rainy day.

What do you think about the jailbreak community’s efforts thus far?

Thanks to msxy for the tip.