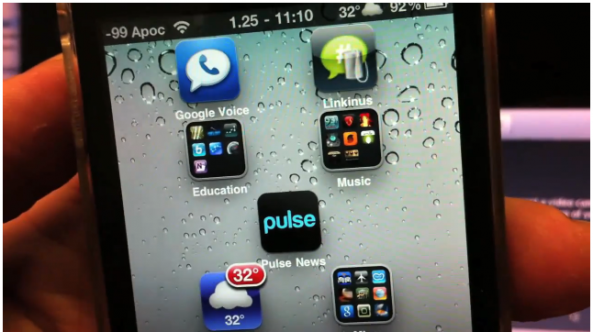 Woah, woah, woah. Wait a minute, that’s just not possible. Or is it? That’s what I thought when I first saw this video of 3DBoard in motion.

The first thing that stands out to me, is that unlike the Nintendo 3DS, you can see the effects via video. I have to say I’m a bit skeptical; that is until I get this puppy in my hands and test it out for myself. If this jailbreak tweak does happen to be real, though, things just got a lot more interesting.

Could you imagine what games would play like with 3D effects like this? And no glasses? Check the full video demonstration out inside…

Looks pretty real to us, though I’m taking it all with a grain of salt until I have it in my hands. And rest assured that as soon as it is released we’ll have full video examining the evidence.

3DBoard is said to be available soon for jailbroken iPhones on Cydia.

Do you think Nintendo is on the edge of their seats freaking out over this video, or do you think it’s no big deal?

Update: After talking with some fine folks, it seems likely that this effect is accomplished using the accelerometer. Like it was brought out, if you don’t move the iPhone then there is no effect. Sounds legit enough to me. Probably not something Nintendo would worry about at all, but cool nonetheless. It would make a good Home screen, anyway.