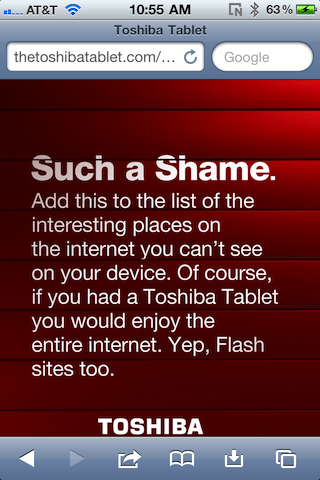 You mad? Toshiba’s teaser site for their upcoming tablet line looks like any regular Flash website on a normal desktop web browser. Visit that same website from an iOS device such as the iPhone or iPad, and not so much.

While it’s obvious that the Flash aspects would be omitted from the iOS versions of the website due to Apple’s well documented lack of support for the plugin, it’s not the lack of Flash that has people talking this time… 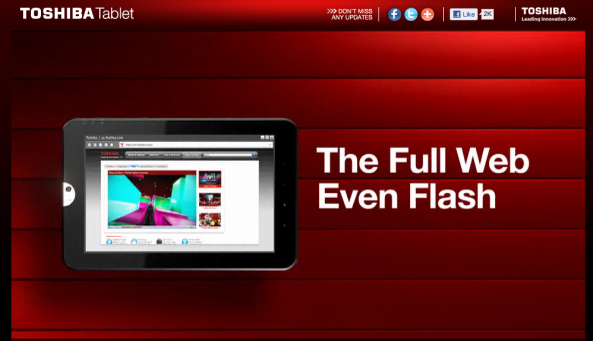 Visiting thetoshibatablet.com from an iPhone yields a deliberate war of words against Apple’s devices in particular. This isn’t some thinly veiled subliminal diss, it’s an obvious knock against the iPhone and the iPad.

Interestingly enough, Toshiba’s tablet lacks a solid release date and even a name at this point in the game. It seems to me like you’d want to have your product further along before taking shots at the competition. 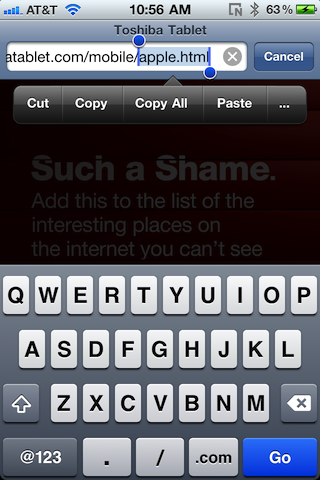 What’s funny is that if you remove the “apple.html” from the end of the website, you’re presented with a Flash-less, full HTML website that works just fine on any iOS device. 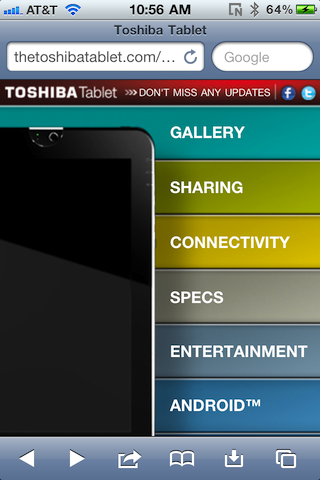 It’s obvious that Toshiba went out of their way to throw stones in Cupertino’s direction.

What do you think about all of this? Childish, or wise marketing strategy? 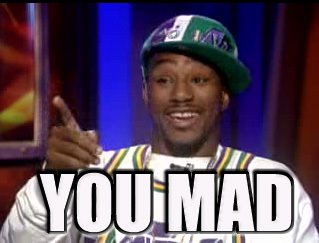 I think you know which way I’m leaning…