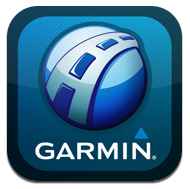 I don’t think there was any question as to if Garmin would release an iPhone app, it was more of just a question of when. After dragging their feet for what seemed like an eternity, Garmin has finally released its first iPhone navigation app, entitled StreetPilot.

Is it too late for the company who is widely considered to be the best manufacturer of stand alone GPS systems, or can they sway customers away from Navigon and TomTom? 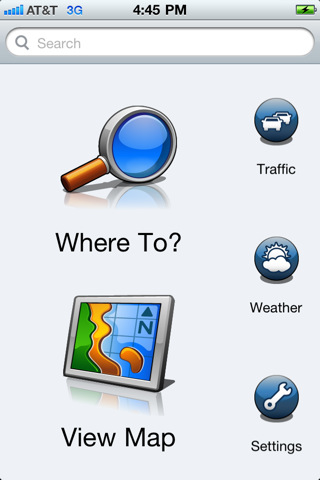 Oddly enough, the app has been available for some time now, since December 23, 2010. Understandably, Garmin decided that CES was the place to make the best splash with an announcement; hence the announcement was saved for today.

The first thing that stands out to me is the lack of different SKU’s for the different regions of the United States; Navigon does something similar, and Tom Tom offers different apps for different countries. 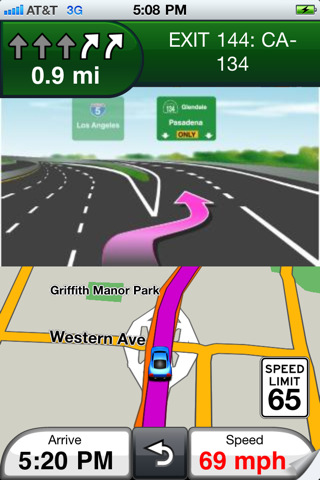 Thus far, it seems like Garmin is making simplicity the motto for all facets of its iPhone endeavors. Those of you who are familiar with Garmin will appreciate the consistency between their stand alone GPS’ and their iPhone app.

Personally, I’ve always been a fan of Garmin. I actually regret getting rid of my stand alone Garmin Nuvi in favor of Navigon on the iPhone, because the Garmin seemed to be more intuitive, and easier to use. 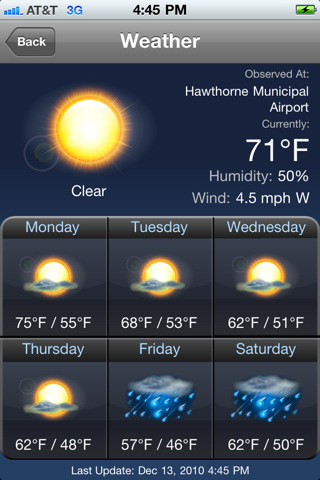 Here are a few of the features that you can look forward to with Garmin StreetPilot:

It looks like Garmin has covered all of the important bases. Even still, I’m a bit hesitant to purchase StreetPilot because I’ve already invested so much into Navigon.

When it’s all said and done, I’ll probably end up switching, but I’m going to let the decision marinate for a little while. 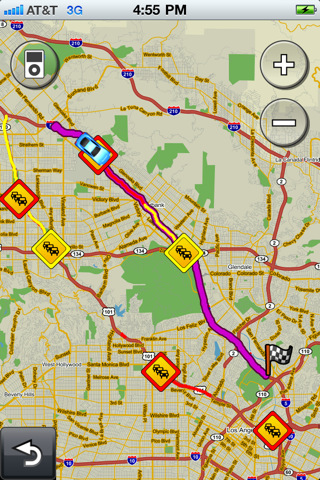 Garmin StreetPilot is available right now in the App Store for $39.99.

What about you? Do you already have a GPS app? Would you consider switching to StreetPilot?