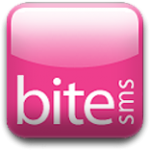 Now that more and more jailbreakers are making the jump to iOS 4.2.1, courtesy of Redsn0w, a lot of people are wondering what’s up with biteSMS? The app installs fine, but right off the bat you’ll start to notice something’s not quite right with our #2 favorite jailbreak app of 2010.

In fact, for me, attempting to send a message with biteSMS 5.0 while on iOS 4.2.1 crashes the app outright, rendering my fiendish text messaging habits useless.

Of course, if there’s anything we know about the biteSMS crew, it’s that they’re always on top of things; in fact they’ve already released a beta version of the app that works well with Apple’s latest firmware. Check inside for the quick and easy how to…

The first thing you need to do is open Cydia, and add the following source to your list of repos: http://cydia.bitesms.com/cydia/beta5.1. 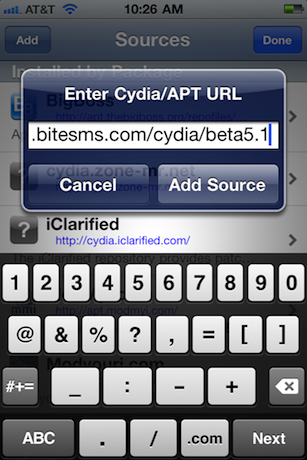 Once that source has been added, you will only see one package available for download, but it’s an important one; it’s biteSMS 5.1 beta 11.

Next, download and install biteSMS 5.1 beta 11. Instead of opting to upgrade, I recommend you uninstall the old version before installing the new. 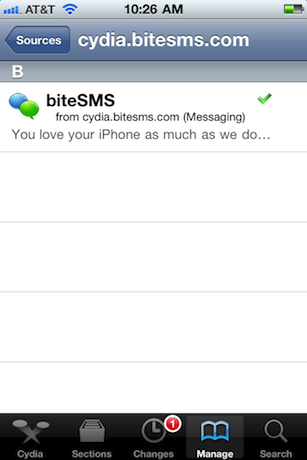 Once you have the beta version of biteSMS installed, you can resume your regular usage of this wonderful app.

Not only do you reap the benefits of being able to use biteSMS on your newly installed iOS 4.2.1 firmware, you also benefit from numerous other features and fixes implemented with the beta release. 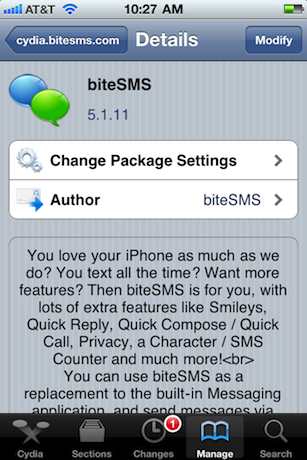 Just a note of warning, remember that this 5.1 is still in beta, so don’t come crying if you stumble upon a bug or two. In fact, help the bite guys out, and report your problem on their forums.

Was this helpful for you?