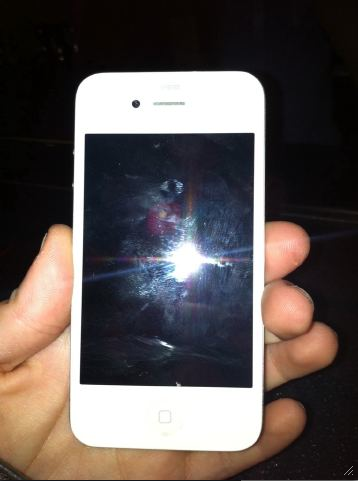 I’m so sick of white iPhone 4 rumors, yet here I am writing about one. Apparently, another white iPhone 4 has been spotted in public. This time, the mythical device was allegedly spotted at bar (how ironic).

There have been dozens of proposed reasons for the infamous white iPhone 4 delay. The most popular rumor has been that there is an issue with the white paint coating from the production line.

Whatever the reason, the official release has been delayed several times. It was “available” for a short time on the Apple Store before it was pulled. The device has been allegedly caught on tape, and legitimately spotted in public…

MacStories now as their own Gizmodo bar story to share with the world. They have some alleged, close-up spy shots of the mythical white unicorn. 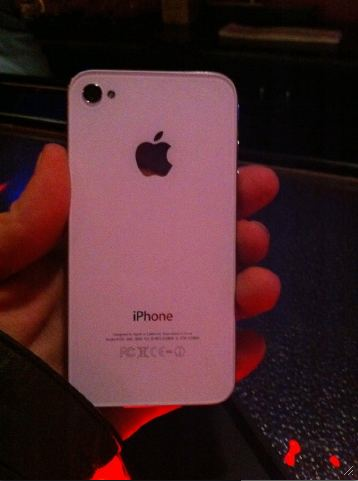 Cody Fink, from MacStories, talks about this scoop,

“Spotting a white iPhone 4 is like trying to find Big Foot, and ironically we happened to come across this one at a bar. While my source and I are in cahoots in publicly finding these mythical devices, we are in disagreement about one thing: whether or not the iPhone we saw was produced by Apple or was built as kit.

There are some discrepancies over the proximity sensor, and we do note that taking flash pictures produced some odd washed-out results compared to its black brethren (which unfortunately, we couldn’t grab off the device).”

Hopefully, this white iPhone is legitimate. MacStories was a little vague with the details about how they got these photos.

And maybe this means that Apple is closer to finally releasing the iPhone 4’s white counterpart. I sure hope so, cause I’m sick of talking about it.

What do you think? Does this story sound legitimate?