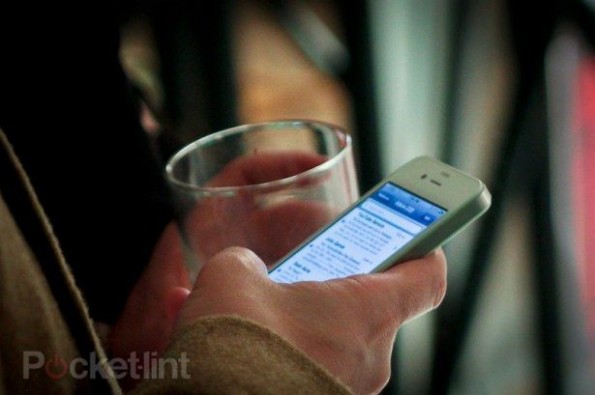 The white iPhone 4 is like the unicorn of the tech world. It’s the mythical, magical beast that no one has ever found but everyone wishes was real. Apparently, according to Pocket-lint, there are stock piles of white iPhone 4’s sitting at Apple HQ on Infinite Loop.

The people over at Pocket-link spotted a reporter at a recent press event casually using his white iPhone 4. They approached him and he said that a friend of his at Apple HQ hooked him up with the device.

Pocket-lint asked the reporter (who wished to remain nameless) if he knew why Apple was delaying the device,

“Well, according to our jacket wearing gent, Apple is having trouble getting its two suppliers in the Far East to match the white used in the manufacturing of the parts. The white home button colour doesn’t match the white front face plate colour, it turns out.”

So, apparently that’s it. There have been numerous stories about supposed reasons for the product delay, such as a light leak or a color coating problem, but this button coloring problem seems to be too simple. With all of the different reasons for the delay that have been given, it’s hard for me to just flat out buy this story from Pocket-lint.

But I wouldn’t put it past Apple to delay a product based solely on matching the color of a button. What about you?