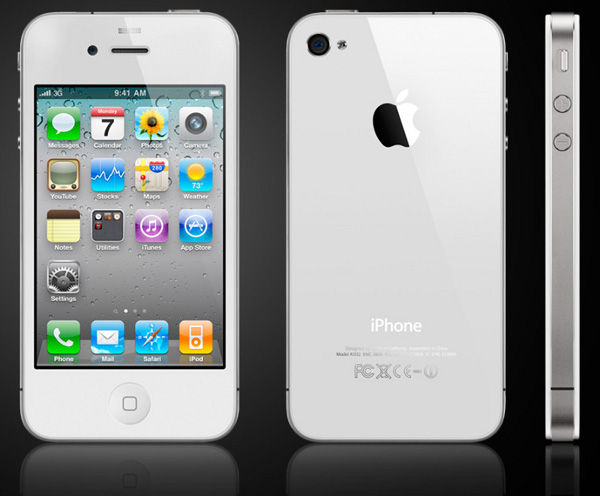 I hope you’re not holding your breath for the white iPhone 4. It was supposed to be available at the same time as the black iPhone 4, on June 24th, the official launch day. Then reports started showing up saying the white model wouldn’t be available at launch after all. Putting an end to its silence, Apple decided to communicate and said the white iPhone 4 would be out by mid July. Mid July just went by and Apple now says the long-awaited white version of the latest iPhone will launch at the end of July.

There is still no official launch date for the white iPhone 4 but a Chinese Newspaper finally gives us more details regarding the “manufacturing challenges” Apple is facing. 21st Century Business Herald said the problem comes from manufacturing issues at Lens Technology, Apple’s glass supplier. According to Apple Insider:

A worker with the company’s quality control department said that the company is still trying to work out the right balance of paint thickness and opacity, in order to ensure the panel allows enough space for the digitizer overlay, but also gives the level of white that Apple expects the product to have.

Additionally, the reports says Lens Technology can only cut 3 iPhone 4 glass covers per hour, which is half Apple’s demand.

This is all strange to me. Even stranger is Apple’s silence about it. If it wasn’t for third party reports, we’d still be wondering what’s going on with the white iPhone.

In the meantime, my fiancee stopped waiting for the white model and ordered a black iPhone 4 today. I’m sure she’s not the only one.

Are you still waiting for the White iPhone 4?