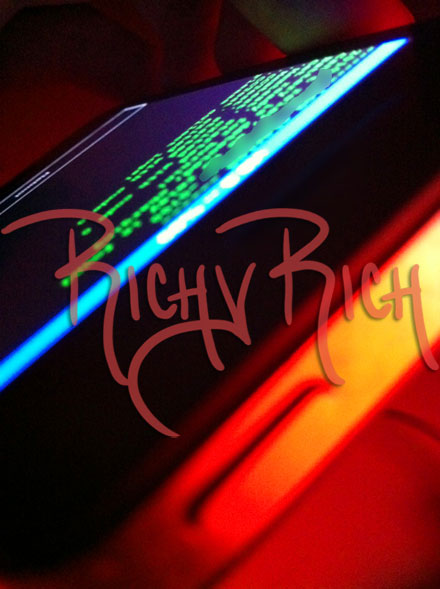 A blog by the name of Richy Rich has posted what they claim to be spy-photo’s of the upcoming CDMA Version of the iPhone 4, which is reportedly heading to Verizon in the near future. The device in the shots are said to be running a test operating system, which is a lot like what we saw from the GSM version of the iPhone 4, when photos of it inevitably leaked online earlier this year.

The blog also reports that the new CDMA iPhone 4 will retain its GSM micro-sim slot, which would indicate that the device could become a genuine “world phone” were it to be unlocked.  A few already existing phones on Verizon’s network, most notably those in the Blackberry line, already offer dual CDMA and GSM connectivity…

The iPhone line has remained exclusive to AT&T in the US up until now, but rumors have been heating up as the year has progressed that the exclusivity could soon be coming to a finale. This can only mean good things for consumers, seeing as it lessens AT&T’s “iPhone monopoly”, which will undoubtedly result in stiffer competition and potentially decreased cost for customers.

What are your thoughts?  Would you buy a CDMA iPhone on Verizon’s network, or would you stick with AT&T?