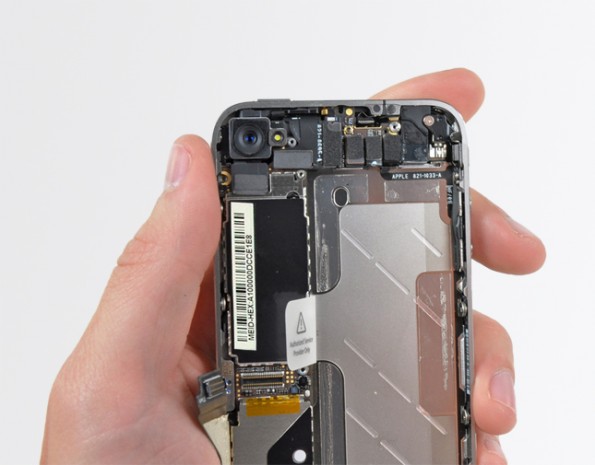 Boy Genius Report has reported (from an inside source at Apple) that the new CDMA iPhone has reached final testing stages. There is no confirmation that this iPhone is specifically intended for Verizon, but CDMA compatibility is almost a given. The above image is of the rumored device, which BGR says may contain a SIM card slot…

About two months ago, John Gruber broke the story that the CDMA iPhone was in “Engineering Verification Testing” (EVT) status. One month ago, Apple Insider reported that Apple is apparently planning on building 3 million CDMA iPhones by December.

Here’s the newest story from the CDMA iPhone rumor mill:

BGR highlights some speculation about this rumored device:

What is assumed is that Apple’s next iPhone will be the carrier super-phone, boating GSM and CDMA compatibility. There has been a rumor that Verizon and Sprint will finally be able to offer concurrent voice and data in the near future like GSM can. Perhaps Apple’s new iPhone will be the first major handset to bring this update for CDMA to market.

When concurrent voice and data are offered on both platforms, there is nothing that makes GSM more appealing than CDMA for consumers. And, you would finally be able to get an iPhone on a network other than AT&T.

It really makes no sense for Apple to not release a universal iPhone. With how well iPhones have sold on AT&T alone, I think it’s safe to say that opening the iPhone up to all major carriers in the U.S. would make Android shake in its boots.

Does this rumor sound legitimate to you?