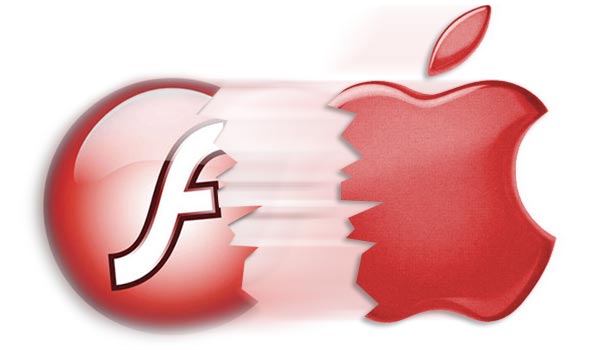 I thought when Apple announced they were loosening up their restrictions as far as the App Store was concerned, that life things would snap in the other direction as far as the relationship with Adobe went. Turns out wounds don’t heal at the drop of a few guidelines.

While it is certainly better, 9 to 5 Mac reports that an Adobe CEO calls the effect that Apple’s new stance has had is “muted”. It didn’t stop there though. The entire conversation has Shantanu Narayen talking about anything except the iPhone or Apple as a whole…

Not that I think the CEO was purposely trying to talk down to Apple but I do think that intentionally making it seem like being allowed into Apple’s world isn’t that big of a deal to them. If that’s the case then the man succeeded.

What do you think? Where do you see the relationship between Apple and Adobe going? Give us your predictions in the comments below.