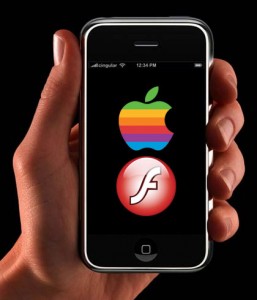 That didn’t take along, did it? Yesterday we reported that Apple announced they were loosening the reins on the guidelines and restrictions as it relates to the App Store. The thought in our minds and apparently the mind of Adobe as well was “what does this mean for Flash and the iPhone?”

Don’t believe it will happen as fast as it’s being reported? TUAW has Adobe saying the following regarding Apple’s new attitude:

Well how about that. It wasn’t even a month ago and Adobe publicly stated that they had moved on from even considering to have a presence on the iPhone. Now they tell us they have apps being approved already.

What do you think, iDB? Did Adobe know about the restrictions getting loosened before the rest of us? Let us know your opinion in the comment box below.