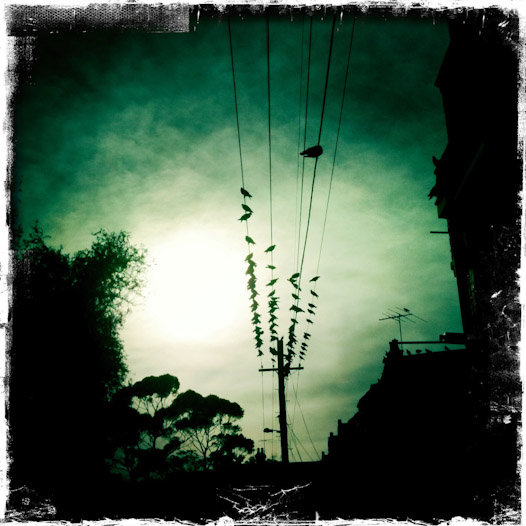 I wondered when a contest would emerge that featured the iPhone 4, which I figured would be focused on films. Turns out I was wrong in sense that the Australian Commercial and Media Photographers held a competition for photos taken on the new phone.

TUAW reports that the only other rule was that the pictures must be took using Hipstamatic, an App Store entry that offers old styles of lenses and film emulators. Any other manipulation and they’d bounce you down to New Zealand to box a kangaroo…

While I wish the contest was free of any editing (which would have really shown off the camera’s capabilities), I can say that Hipstamatic is a decent app to download for the $1.99 tag it carries. I don’t know how they authenticated the photos but I’ll give our friends down under the benefit of the doubt.

There are 87 pictures featured in the contest gallery which you can view here. Andrew Evans who hails from Sydney took the grand prize which was an iPad, of course.

Perhaps we could talk Sebastien into having a similar contest though I wouldn’t hold your breath for a free iPad. What do you guys think of the entries and the contest as a whole?