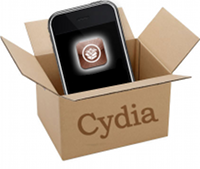 You might have noticed there’s been quite a few new jailbreak apps that were released during the last weeks. While some of them are not much interesting, a number of them got my attention and have the potential to making in on our list of best jailbreak apps for iPhone.

In this post, I’ll share with you 10 jailbreak applications available in Cydia that are worth downloading. If you haven’t checked them out yet, I suggest you have a look at them: