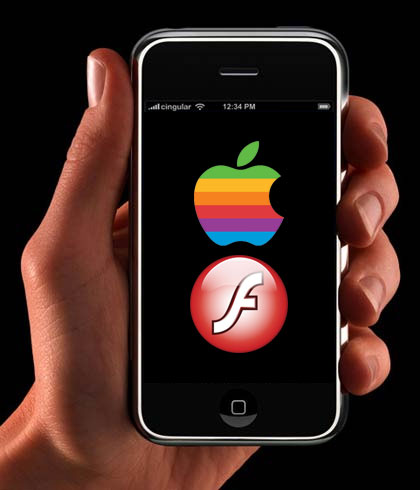 Steve Jobs must really hate Flash. Aside from his public comments on the software, which he basically cited that Adobe’s prize-fighter wasn’t good enough to adapt into productive mobile use, he just (seemingly) won’t give in. His hand might be getting forced, however, as it seems the European Union regulators have joined forces with the Federal Trade Commission, regarding “mobile software developers”. This, of course means Flash.

The guys over at 9 to 5 Mac brought this ever evolving story to our attention, which cites the New York Times reporting, the European Union has brought itself into what it calls, a “Digital Agenda”. Sounds scary. The “agenda” is aimed to (forcefully) encourage interoperability between technology. Basically they’re making sure everyone plays nicely together.

Whether or not this correlation of forces will be what finally tips Apple’s hand in the never-ending game of Rummy, only time will tell. We at iDB will continue to bring you the latest and greatest from this evolving beast. Until then, Apple and Adobe will have their respective lines drawn in the sandbox, as assurance to not let their balls into each other’s playpen.